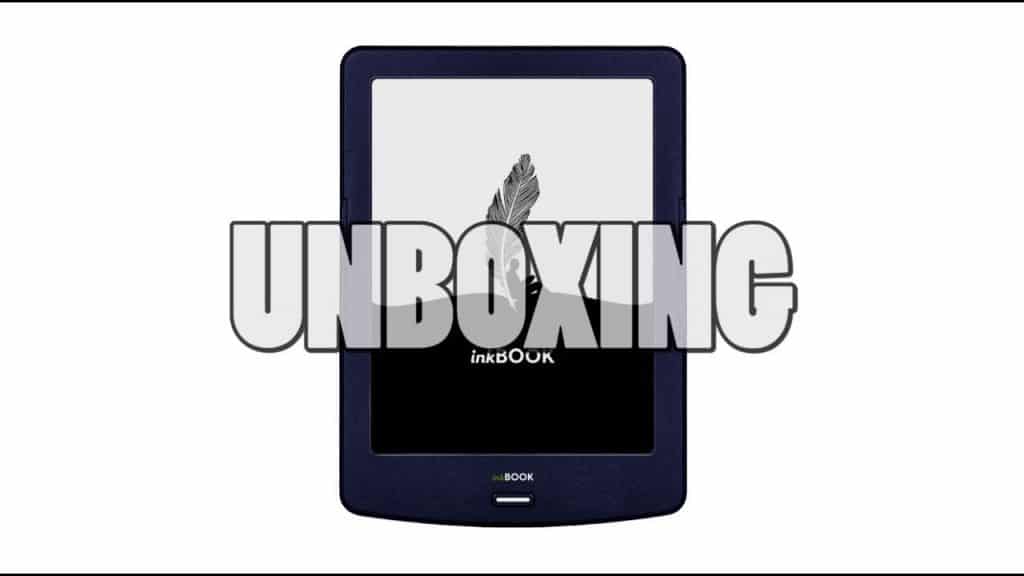 The first e-reader that Arta Tech has released in 2018 is the the Inkbook Lomus. It features a six inch capacitive touchscreen display with a resolution of 800×600 with 167 PPI. This is an entry level e-reader, similar to the Kindle Basic. It is using a Dual-Core Cortex A9 processor instead of a Freescale and performance is definitely an issue. There is 128MB of RAM, 4GB of internal storage and no SD card. It is also running Android 4.4.2 and has an app store preloaded with only 16 apps. It supports Adobe DRM so you can load in ebooks you borrow from the public library or from other retail stores. This device is retailing for a paltry $88 USD.