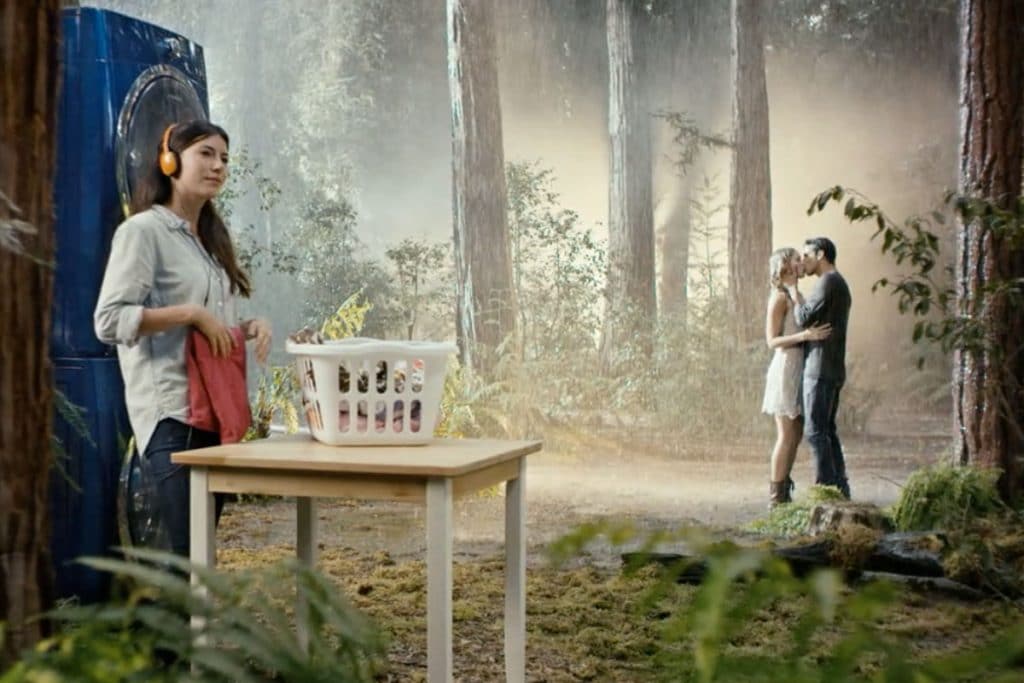 Audible has just disabled the ability for people to send credits to each other. This is a system in which authors would commonly send credits to users to get a free copy of their audiobooks, but it was abused by people on EBAY selling the credits at a steep discount. Audible has stated that the reason why the killed this system was so they could focus on popular gift memberships and send this book feature.

I believe one of the reasons why Audible disabled the ability to gift credits was because of what a small minority of users were doing. A user by the name of Sixbucks explained what he used to do with the credits “Back when there were a bunch of promos running I would have 4 accounts all taking advantage of the deal and gifting the credits to my primary account.” This resulted in one user with many accounts accumulating a massive amount of credits. They would use the credits to rack up a huge library of audio titles or simply sell the credits on EBAY.

I am very sure that authors and narrators that used to give out credits so people can be exposed to their work will be overjoyed that the credit system has been suspended.