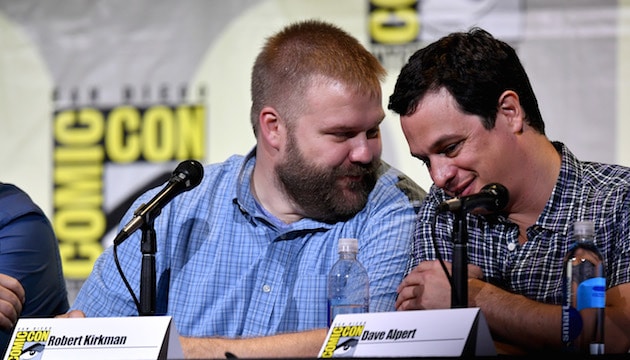 The Audible audiobooks of the Alien franchise is doing spectacularly well, and Audible has been hunting around for more partners to develop more original content for their website and series of apps. They have just struck a deal with Skybound, the team behind The Walking Dead, to create multiple Audible originals.

“At Skybound we strive to connect creators to new and existing fan bases across multiple channels,” said Skybound Entertainment CEO David Alpert. “Teaming up with Audible gives our creators a new platform to expand on their stories, and we’re excited to do so with the best in the audio content business.”

The Skybound deal is not the first partnership that the audiobook producer and distributor has forged. Audible this year inked agreements with “Saturday Night Live” producer Broadway Video and with Reese Witherspoon’s production company, Hello Sunshine.