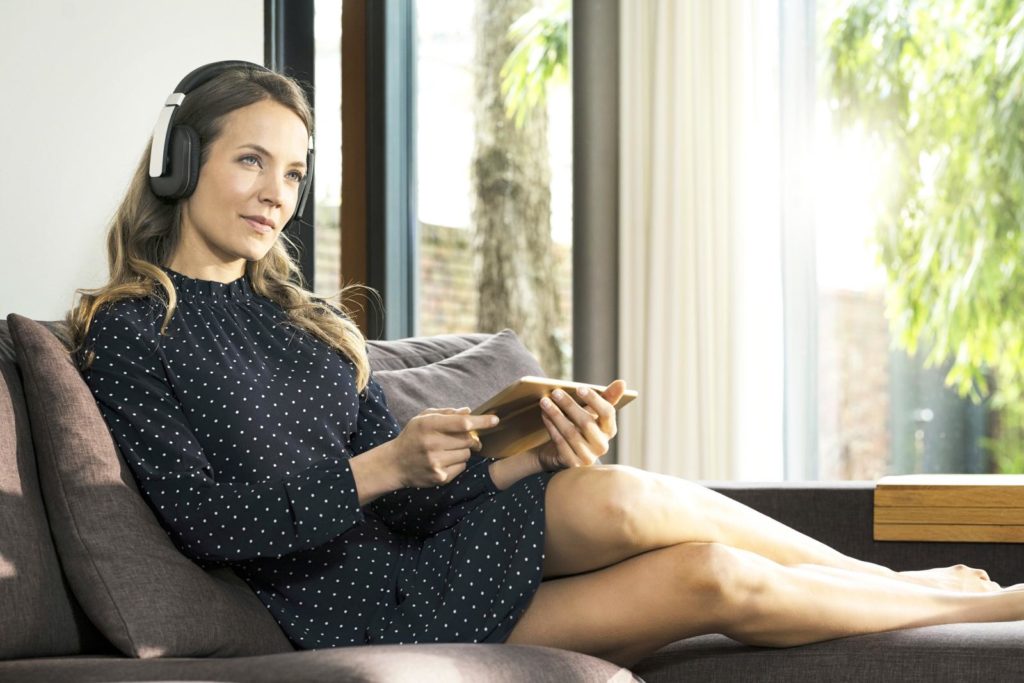 In the United Kingdom audiobooks are on the rise. New Research by Harris Interactive found that in 2019 15% of Brits listened to an audiobook, while print remains the most dominant force with 77% of the population have read one in the past year. In 2019 audiobook sales increased by 43% and generated £69 million.

The average audiobook users are affluent men, aged between 18 and 34 years old, who listen to at least four audiobooks every 12 months. Their main reasons for doing so include entertainment and brain stimulation. Overall, men, far more than women, listen to audiobooks while working, commuting and running outdoors.

Lee Langford, Senior Research Director, technology, media, telecoms & entertainment, at Harris Interactive, said: “The publishing world is enthusiastic about the positive trend of audiobooks in recent years and, with further growth of 25% predicted for 2020, there are key learnings from our research that will help maximise the potential.

Research by Nielsen Book found downloads of audiobooks in the UK were particularly high among urban-dwelling males aged 25 to 44. Laurence Howell, content director at Audible – the Amazon-owned audiobook platform – says they’ve also seen big growth in the 18-to-24 age group. “This is not an age group that is traditionally a strong book-buying group.” A study by The Publisher’s Association found 54%  of UK audiobook buyers listen to them for their convenience, while 41% choose the format because it allows them to consume books when reading print isn’t possible.

Why are audiobooks becoming big business in the UK? Over half of audiobook listeners, 57%, say that they have no time to sit and read physical books. Other people found that the act of listening to an audiobook more immersive and intimate than reading.