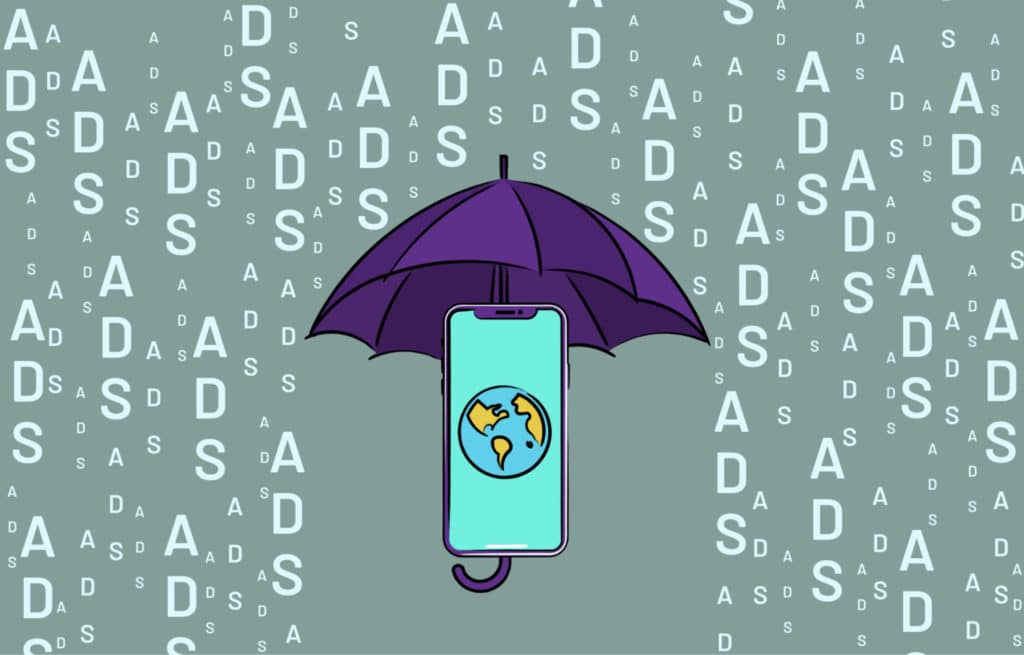 Scroll is a new subscription service that makes popular websites ad-free and news websites get a cut out of the subscription fees. Scroll has just launched today with support for a number of major websites and networks, including The Atlantic, BuzzFeed News, Gizmodo, Kotaku, Slate, USA Today, Verge and many others.

Once you sign up for Scroll, those websites should all be free of advertisements when you load them. For the most part, you don’t need to use a special app or install an extension. Scroll works by placing a cookie in your browser that lets the websites know not to serve ads, so it should just work across all of the websites you visit once you’re logged in. It works on both desktop and mobile. (There will be an extra step within mobile apps like Facebook that use their own browser, and some browsers like Safari require an extra extension to fully work.)

Scroll costs $5 per month and because ads are not being shown, websites should load way faster. You will receive less ad-trackers and most dodgy tracking code will be filtered out.

Will Scroll be successful? People don’t like to pay for the news they can get for free on the internet and most people expect advertising as a tradeoff. Other people just turn on ad blocking software to filter out the ads.