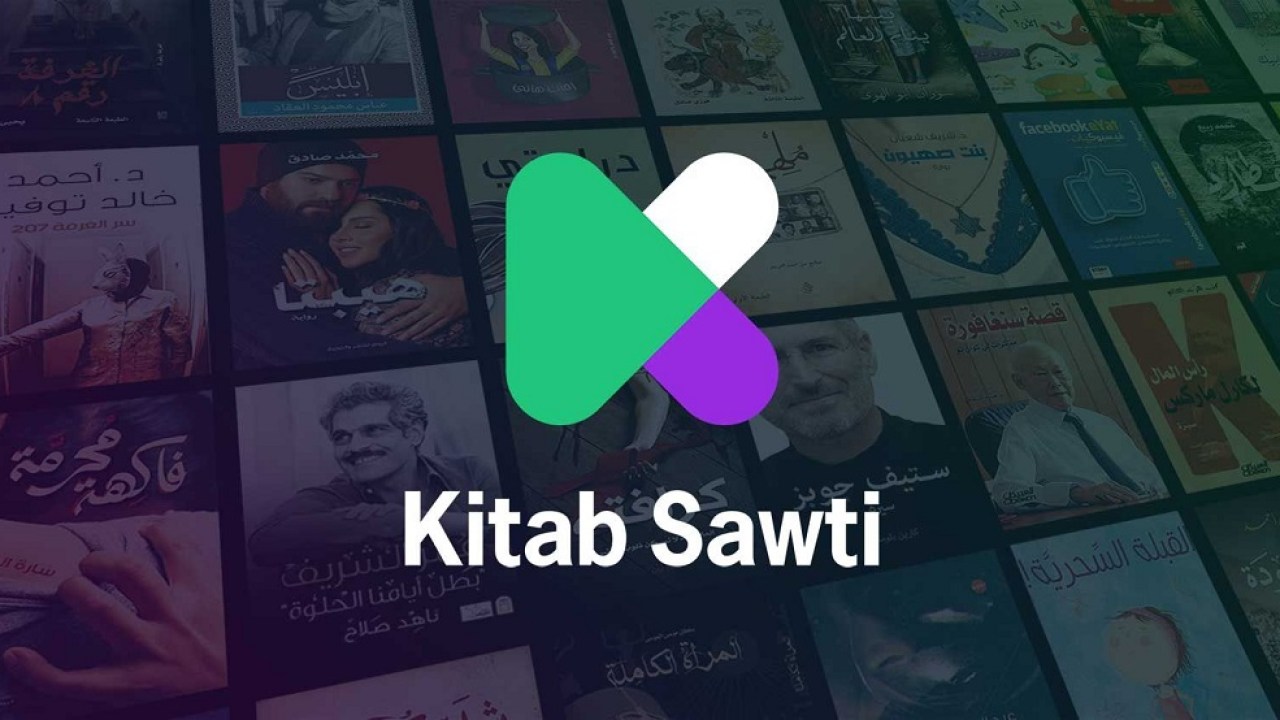 The annual Riyadh International Book fair serves as the meeting ground of booklovers in the region though it is audiobooks that have emerged as the crowd favorite. That again is quite in line with global trends where audiobooks have seen a sharp rise in its popularity the world over. Many of the readers and publishers attribute the growing popularity of audiobooks to the pandemic which was when people shunned outside contact.

While print books bore the brunt of that trend, eBooks and particularly audiobooks have seen unprecedented growth during the time. The same is amply evident at the Riyadh fair where any bookstore that has audiobooks and podcast services to offer are attracting the maximum crowd attention. No wonder, the number of audiobooks that got showcased during the fair has gone up sharply, which, according to the Saudi Gazette stood at 20,000 audiobooks in Arabic and 60,000 audiobooks in English.

Catering to the demand for audiobooks has been the Kitab Sawti applications which have emerged as one of the largest Arabic language audiobook podcast platforms in the world. Initially founded in 2016 by Swedish entrepreneurs Sebastian Bond and Anton Pollak. Kitab Sawti has now been acquired by Storytel in 2020.

With more than a hundred narrators on its rolls. Kitab Sawti is well placed to produce the largest number of audiobooks in the region. Together with Storytel, the company has emerged as the single largest as well as the most comprehensive library of Arabic language audiobooks in not only the middle-east but the entire world at large.

Wajeez is another company that too has emerged as a strong player when it comes to eBooks and audiobooks in the region. The subscription service provider for reading eBooks or listening to audiobooks has been established as a partnership between Saudi Arabia and Jordan and has a sizeable presence at the Riyadh Book Fair. The company has also been offering attractive discounts much to the glee of the showgoers.

On the whole, the Kingdom might have been slow to adapt to the emergence of eBooks and associated technologies but seems to be catching up to the audiobook trend fast. As it is, people in most parts of the world seem to be preferring listening to books rather than reading them and Saudi Arabia too isn’t an exception to this.