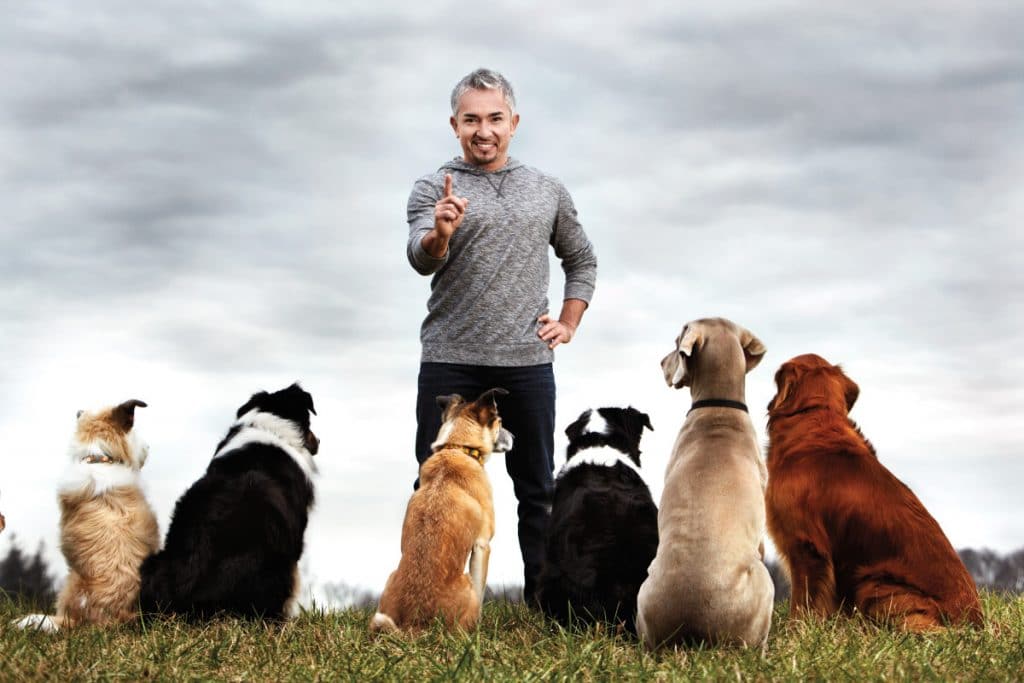 Audible and Cesar Millan have teamed up for a mind boggling initiative called “audiobooks for dogs.” It provides dog owners and caregivers peace of mind when leaving their dogs at home alone, knowing the dog will have the comfort of a human voice.

Each curated title by Millan features a special video introduction from Cesar himself. The titles at launch are: Trevor Noah’s Born a Crime: Stories from a South African Childhood performed by Trevor Noah, Jane Austen’s Pride and Prejudice performed by Rosamund Pike, W. Bruce Cameron’s A Dog’s Purpose performed by William Dufris, Garth Stein’s The Art of Racing in the Rain performed by Christopher Evan Welch, Maria Goodavage’s Soldier Dogs: The Untold Story of America’s Canine Heroes performed by Nicole Vilencia, and Kenneth Grahame’s The Wind in the Willows performed by Shelly Frasier.

I think this new program is utterly terrible and is taking advantage of dog owners who feel they have to buy audiobooks for their canines to put them at ease. Audible is citing their new program is backed up by extensive research, the problem is this “research” stems from the Cesar Millan’s Dog Psychology Center, who said 76% of dog owners who played audiobooks for their dogs reported an increase in calm, relaxed behavior in their pets over a four-week period.