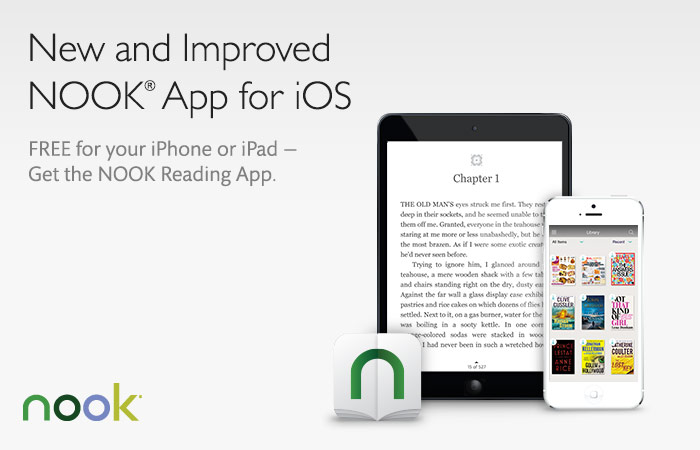 Barnes and Noble has updated their iPad and iPhone app for the first time since November 2016. The new 4.80 version is supposed to bring a host of new features, if people could get it to work. Anyone who has downloaded it for the first time or updated the older version, it is broken. The only thing people are seeing is a blank screen, that they can’t get past.

It remains to be seen if Barnes and Noble will address this issue or how long it will persist before this broken app is fixed. Here is what the new updated is supposed to bring to the table.

• Find your next read faster with Quick Search
• You can now rate and review books directly from the Product Details page
• Improved text, brightness and theme controls in Reader
• Improvements to profile functionality
• Shelves have been updated to support 1000 items per shelf
• Tons of under-the-hood performance tweaks and bug fixes