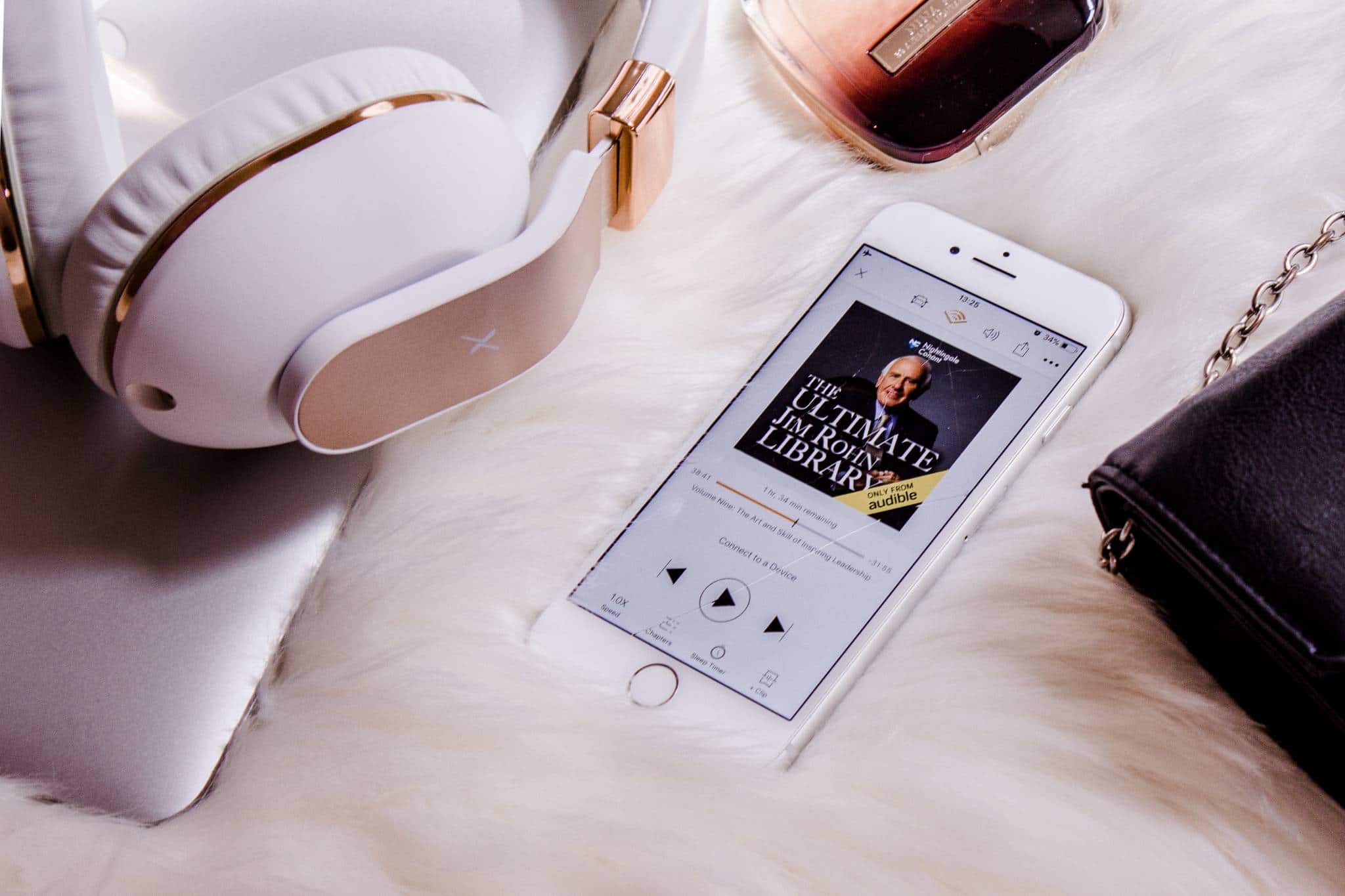 Audiobooks are the fastest growing segment in digital publishing. The format has been growing by double digits for the past nine years and 2020 was no different. Last year, US publishers collectively generated over $2.1 billion dollars in sales. More than 71,000 audiobooks were published, which was a 39% growth over 2019, the largest growth in new titles since 2015, and the highest number on record. The most popular audiobook genre continues to be Mysteries/Thrillers/Suspense, but there were sharp increases in interest for Romance, Self-Help, and Business genres.

The most significant change in listener behavior was the shift in listening location from the car to the home as American commuter patterns were so dramatically affected by pandemic stay-at-home orders. The American Audiobook Association recently conducted a survey about this and found 55% of listeners say they listened most often at home, compared with 43% last year; and only 30% of listeners cited the car as their main listening location in 2020 as compared with 41% the previous year.

Audiobooks provide an opportunity to step away from screens. This year’s survey shows 67% of audiobook consumers agreeing that one of the reasons they enjoy listening to audiobooks is to reduce screen time. Another main takeaway is that parents have been discovering audiobooks as an outlet for their children during the pandemic. The percentage of parents of children ages 17 and younger who say their children listened to audiobooks last year was 49%, up from 35% previously.

Notable findings from the surveys include: