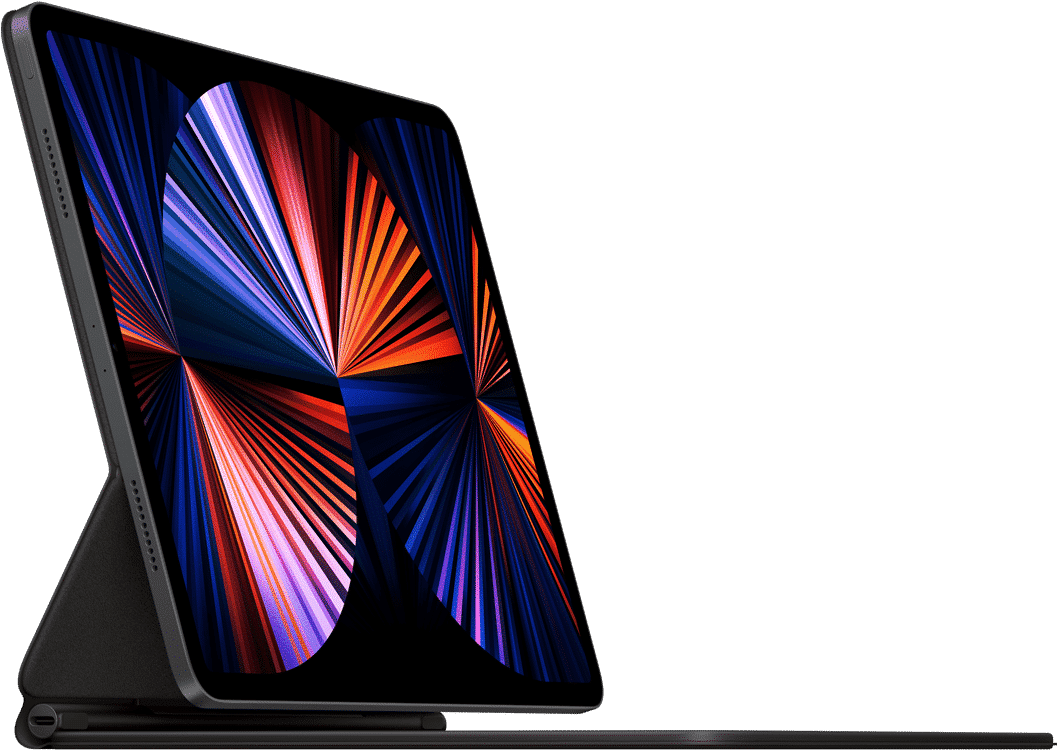 The new Apple iPad Pro with an M1 processor and 16 gigs of memory for the top model should be a performance beast. Or so thought many though surprisingly, Apple isn’t making available all that memory to the apps. Instead, it is a rather puny 5 GB that the developers have at their disposal for their apps to work with.

As the developer of the design app Artstudio Pro revealed, the new iPad Pro will limit RAM usage to only 5 GB, as has been revealed in the stress test and other tests that the latest generation Apple tablet has been subjected to. Trying to allocate more RAM only results in the app crashing. The developer opines the situation isn’t expected to be anything better with the iPad version with 8 GB of RAM.

Unfortunately, the 5 GB cap on RAM usage is just 0.5 GB more than what the preceding iPad was capable of. That no doubt makes it quite disappointing for a device that comes with memory size options of 8 GB and 16 GB, the highest ever on any iPad model so far. The maximum RAM available so far in any iPad device was 6 GB on the iPad Pro launched last year.

Apple isn’t forthcoming with any explanation on this, but experts believe this could be a ploy on part of the company to prevent apps from being too demanding on system resources. For this could seriously limit its audience as the same app won’t be as performance-oriented on say, an older generation iPad device.

Also, with developers limited to using just 5 GB of RAM does not mean the remaining will remain unused as the device will be able to support a far greater number of apps in the background. Those can be reloaded quickly the moment they are called upon, thereby aiding immensely in multitasking. Launching the app afresh would have taken longer.