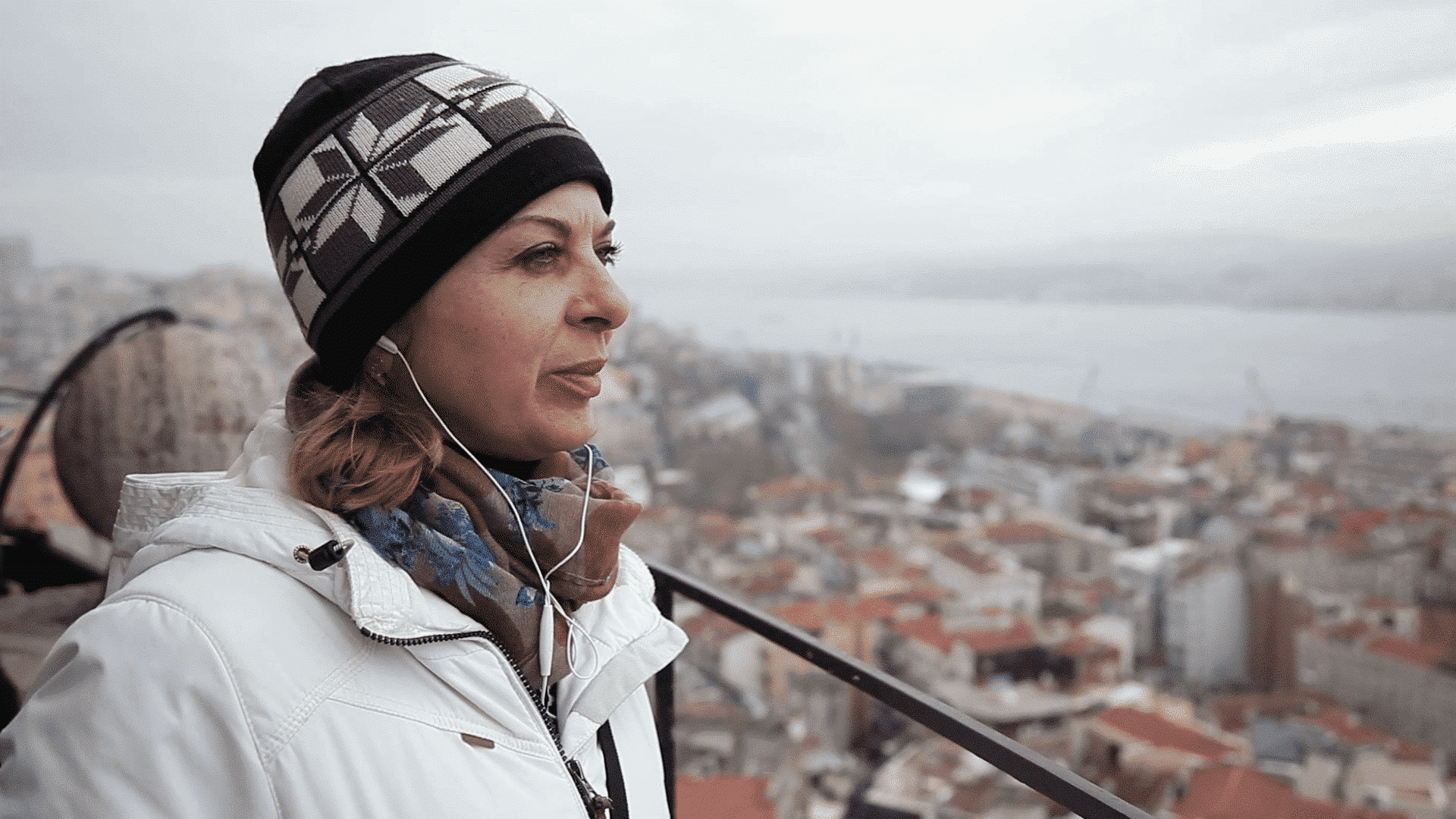 Audioteka launched last year in Turkey and the company is trying to bring audiobooks into the mainstream. They have agreements with 20 local publishing houses and have a library of two thousand titles and they have partnerships with n11.com, Cafe Nero and Samsung.

Audioteka Founder and CEO Marcin Beme said that Turkey is a perfect market that adapts to new technologies quickly. “People in metropolises like Ankara, İzmir and Istanbul cannot spare enough time to read as much of their time is lost in using crowded public transportation. This lost time can be used with audio books. We think the time spent on public transportation creates great potential for audio books. The only need of those who wish to listen to audiobooks through Audioteka is a phone and headphones, which we all have today,” Beme added.

Marcin also stated that audiobooks open the doors of new worlds to the visually-impaired, “We observe that the interest of visually-impaired individuals is above average in our markets, including in Turkey. In the next period, we will conduct special works to reach more visually-impaired people.”He highlighted that the production and distribution of audiobooks are cheaper than physical books. “Therefore, more publishing houses will gradually recognize the value of audiobooks as we have observed in the other markets of Audioteka. Turkish users can find nearly 1,800 audiobooks in English, French, German and Russian. This number increases continuously. We plan to add different publications apart from books to the platform with different models in the future,” he said.