You are here: Home / Audiobook News / Brilliance Audio is closing their audiobook store 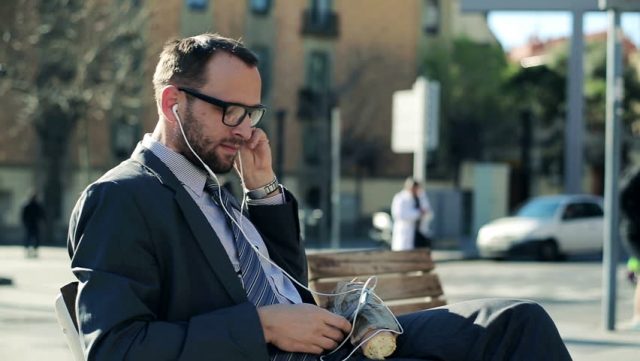 Brilliance Audio was founded in 1984 and publishes audio books for consumers, resellers, and librarians in the United States. It produces and manufactures unabridged and abridged recordings on compact discs MP3’s and digital downloads. In addition, the company produces audio books for other spoken-word audio book publishers, as well as offers audiobook publishing services. They have been running their own online store for a number of years and were acquired by Amazon in 2007.  Brilliance has quietly announced that their AudioBookStand retail store is closing down on July 31st 2018 and all of their current and future content will be available on Audible and Fantastic-Fiction.

Brilliance has lamented that their little store is no longer pulling in the sales they need to keep it operational and instead are going to focus on digital audiobooks in order to remain competitive through a myriad of retail channels.

Many industry insiders believe that Brilliance is going to shutter their physical operation, but I don’t believe this is the case. In early 2018 they signed an agreement with Blackstone Audiobooks who will distribute an increased selection of Brilliance Audio titles on standard CD to consumers, libraries and schools across the US and Canada, and to US Armed Forces. Since March 2018, Blackstone Audio has highlighted a wide selection of Brilliance Audio titles in standard CD format on their website and other channels.

I think it makes sense going forward that Brilliance is going to distribute their digital audiobooks to Audible, since it is the most popular audiobook store in the United States and United Kingdom. Blackstone will handle the physical side of things and Brilliance will be able to save time and money, by no longer running their own store.