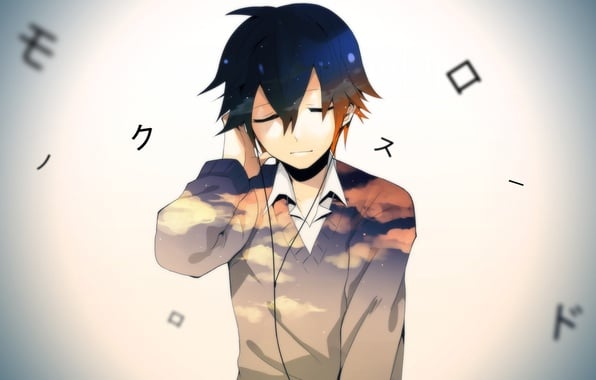 Downpour has just announced their first audiobook promotion called Daily Steal, which features one heavily discounted audiobook title per day. Each audiobook retails for around $16.00, but the detail results in you having to pay only $2 or $3, which amounts to a hefty savings. If you are an Audible subscriber who lives in the United States, there is a new Win-Win Sale which features 150+ audiobooks books for $4.95 each. The Audible deal features some fairly new titles from Joe Hill, Stephanie Meyer and and Nora Roberts.