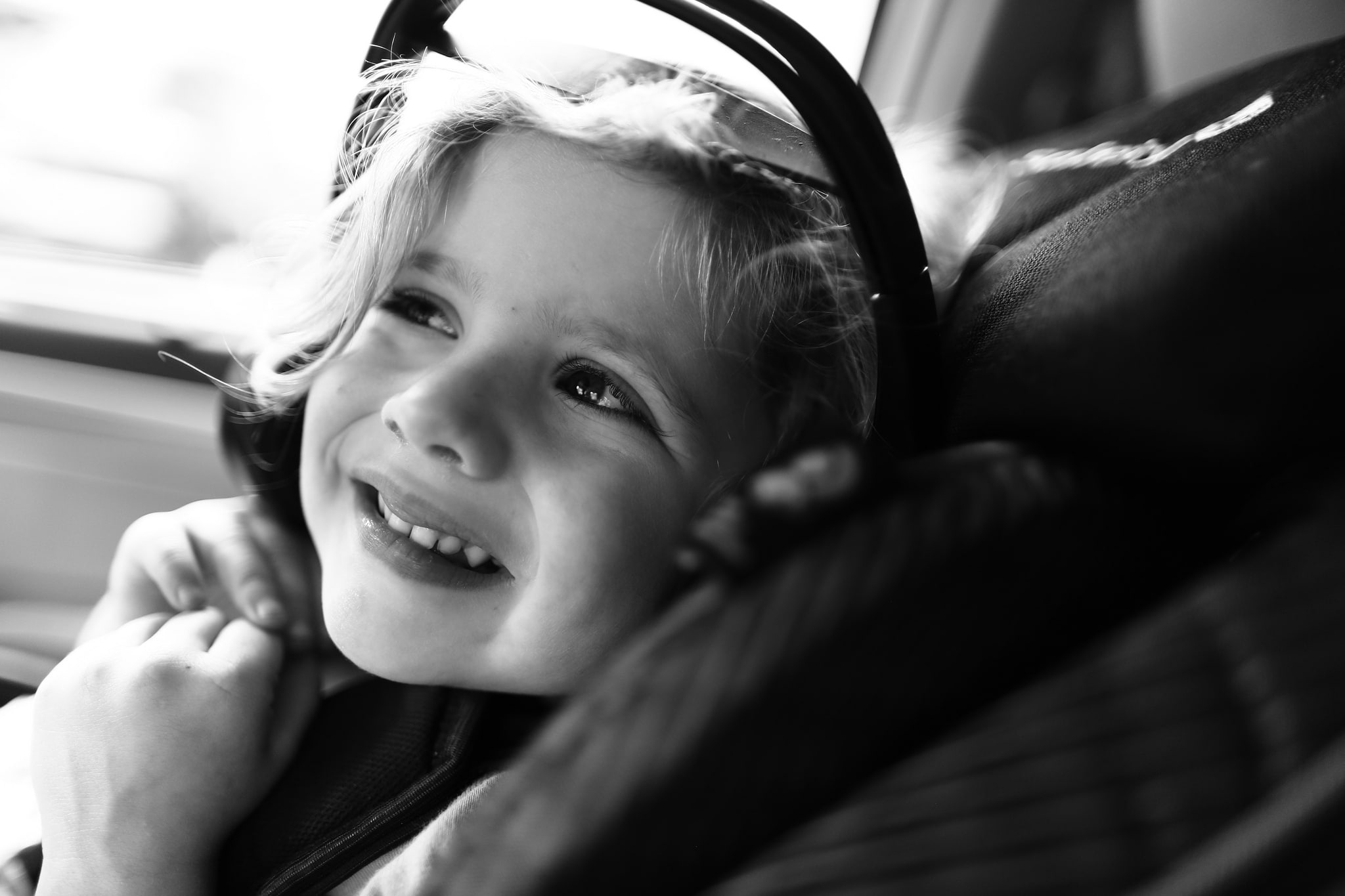 Facebook is in the process of developing a new audiobook and podcasting system. Early partners include the BBC World Service and HarperCollins. Early next year the new audio system will be available to other publishers, but there is no exact timeframe.

HarperCollins has been heavily invested in Facebook. The company started shooting live video since June and has amassed over 10 million views. The publisher has used the program to spotlight bestsellers and to give viewers an insider look at the HarperCollins offices and their inner workings. Last week, HarperCollins senior v-p of creative development Lisa Sharkey hosted a tour of the Shakespeare & Co. bookstore in New York, while the HarperCollins library marketing team discussed librarians and their favorite holiday reads. This week, authors including Dorothea Benton Frank and Wendy Corsi Staub will use the platform to show viewers their Christmas decorations.

The new Facebook audio system will be a boon for the audiobook industry and I think it will be a great platform for authors and publishers to post samples and drive sales to retail platforms.