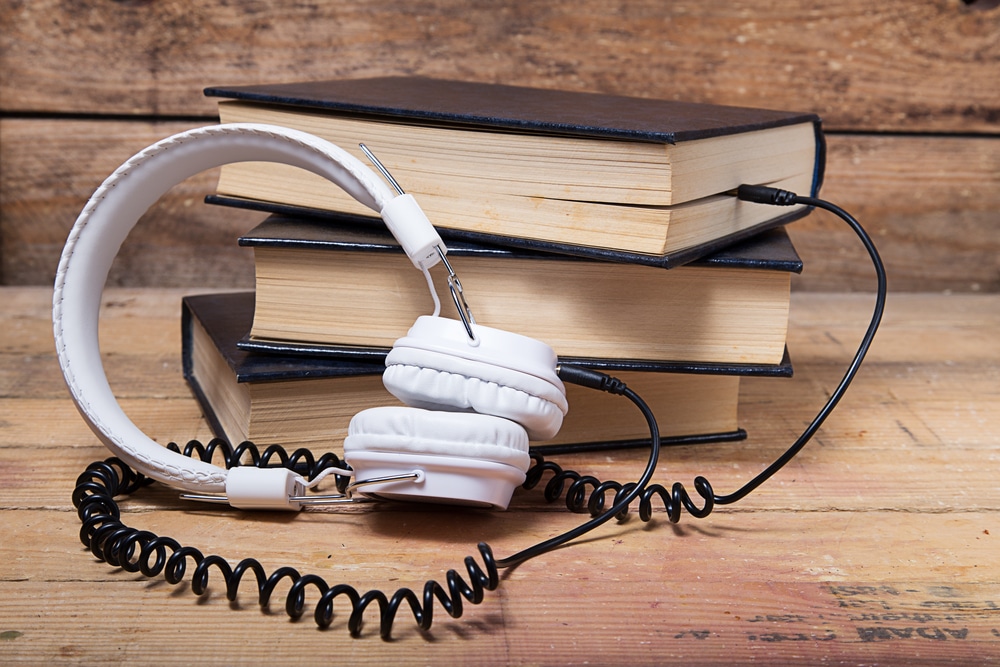 Audible is the largest audiobook company in the world and the company is responsible for the vast majority of digital sales. Audible members around the world have listened to 2 billion hours of content in 2016, which is up from 1 billion in 2014, which is staggering if you really think about it. If you are looking to populate your new smartphone or tablet with a few audiobooks, Audible has just posted a provided a comprehensive list of the highest rated ones from their users.

1) Born a Crime: Stories from a South African Childhood by Trevor Noah, narrated by the author

2) The Magnolia Story by Chip Gaines and Joanna Gaines, narrated by the authors

4) Shoe Dog: A Memoir by the creator of Nike by Phil Knight, narrated by Norbert Leo Butz and the author

5) Adnan’s Story: The Search for Truth and Justice After Serial by Rabia Chaudry, narrated by the author

6) A Court of Mist and Fury by Sarah J. Maas, narrated by Jennifer Ikeda

7) Digging Up Mother: A Love Story by Doug Stanhope, narrated by the author

10) #AskGaryVee: One Entrepreneur’s Take on Leadership, Social Media, and Self-Awareness by Gary Vaynerchuk, narrated by the author, Jack Welch, and Dave Ramsey

12) The Purloined Poodle by Kevin Hearne, narrated by Luke Daniels

14) The Beast: A Novel of the Black Dagger Brotherhood by J.R. Ward, narrated by Jim Frangione

15) Hillary’s America: The Secret History of the Democratic Party by Dinesh D’Souza, narrated by James Foster

19) The Bands of Mourning by Brandon Sanderson, narrated by Michael Kramer

20) The Wrong Side of Goodbye: A Harry Bosch Novel, Book 21 by Michael Connelly, narrated by Titus Welliver

A YEAR IN REVIEW:

If you want to understand the entire digital audiobook industry, Good e-Reader has just issued a massive report, it is free to read and covers key trends and statistics.