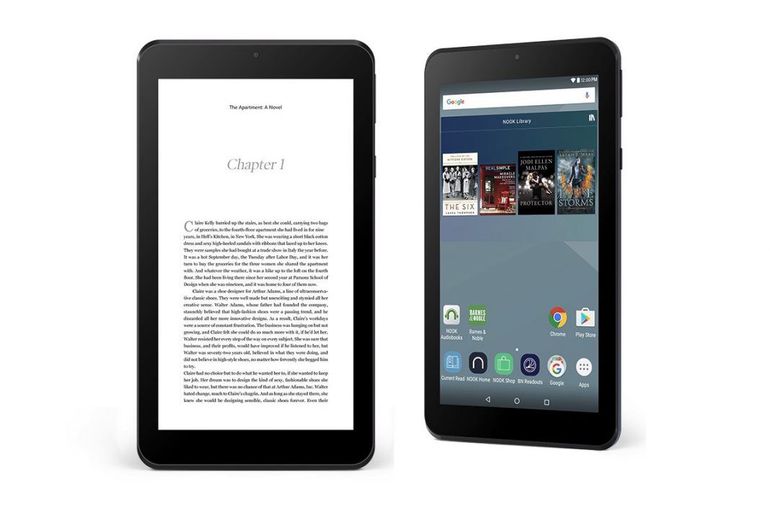 Barnes and Noble released a new $50 Nook Tablet last month and it came bundled with some Malware called DUPS. It basically granted a third party full access to all of a device’s data plus complete control privileges. The Chinese company that made the tablet for B&N could theoretically wipe the device clean and steal all of your private information. It seems as though all of the negative publicity in the past 24 hours has prompted the bookseller to issue an emergency firmware update for the Nook and has promised in the next few weeks it will remove this spyware altogether.

Barnes and Noble stopped making their own tablets a number of years ago and partnered with Samsung. The problem was that these devices cost more and the public did not embrace them. This year B&N contracted out their new tablet to Shenzhen Jingwah in China and the ADUPS spyware camee from a Chinese company, based out of Shanghai.

Fred Argir, Chief Digital Officer at Barnes and Noble stated that the “NOOK Tablet 7” went on sale on November 26. By that time, the device automatically updated to a newer version of ADUPS (5.5), which has been certified as complying with Google’s security requirements, when first connected to Wi-Fi. ADUPS has confirmed to Barnes & Noble that it never collected any personally identifiable information or location data from NOOK Tablet 7” devices, nor will it do so in the future.

Finally, we are working on a software update to remove ADUPS completely from the NOOK Tablet 7”. That update will be made available to download within the next few weeks, but in the meantime customers can rest assured that the device is safe to use.”

Barnes and Noble does not really have a software engineering team since they shuttered their development center in Santa Clara earlier in the year and outsourced it to India. I think people have to give B&N a break about this whole spyware issue. When you want the cheapest of the cheap, expect there to be issues as they have to cut out various things to get to that price point.