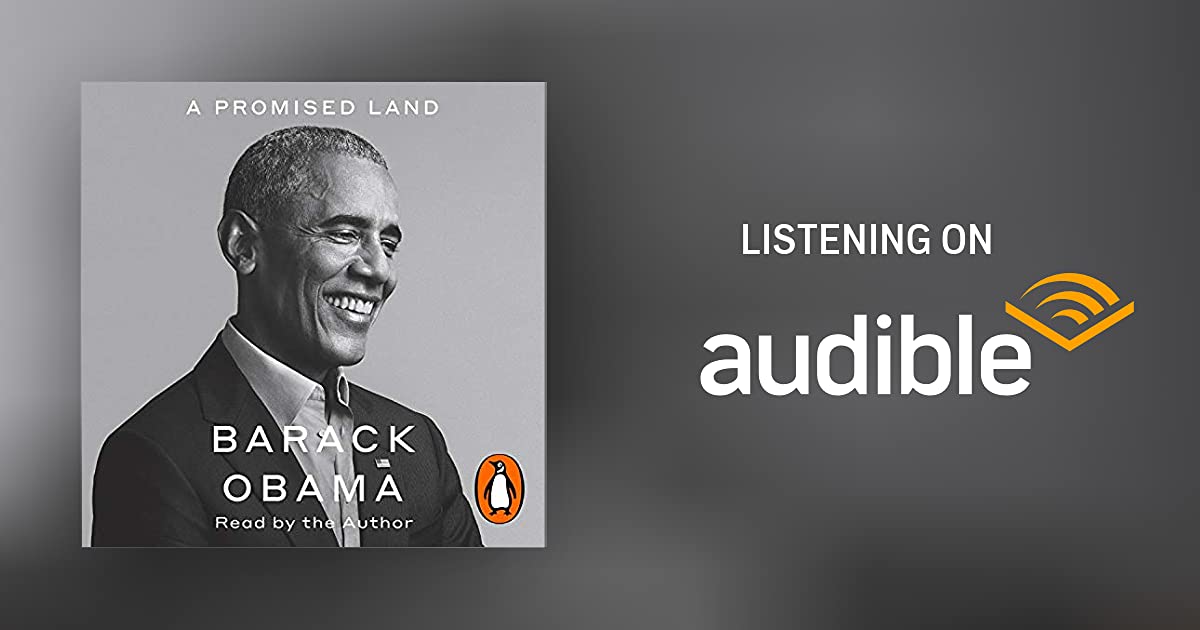 Former US president and two-time Grammy award winner Barack Obama have been nominated for the third time for his audiobook A Promised Land. The audiobook has been pitched in the ‘Best Spoken Word Album’ category, HuffPost reported. Others in contention in the same category include Dave Chappelle, LeVar Burton, and Don Cheadle.

Obama had earlier been awarded the Grammy back in 2006 for Dreams from My Father in the spoken word category. He won the prestigious award again in 2008 for The Audacity of Hope: Thoughts on Reclaiming the American Dream.

A Promised Land was first published in November 2020 and reflects on the times Obama was in office. It happens to be the first of a planned two-part series and relates to the early years of Obama’s presidency till the time dreaded terrorist Osama Bin Laden was hunted down in 2011.