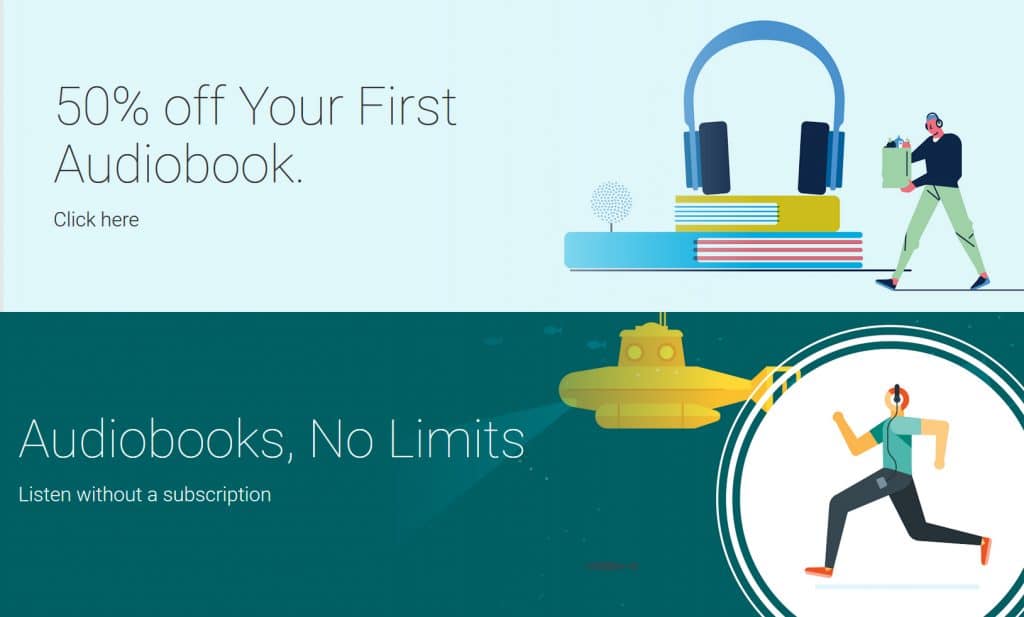 Google has just launched an audiobook store in 45 different countries and nine different languages. The company immediately becomes a major player to be reckoned with. Each audiobook title ranges in price from $35 to $15 per title and you get 50% off your first purchase. You can pick up where you left off no matter what device you’re using, with the Assistant or the Google Play Books, iOS, Chromecast, Android Wear, Android Auto or even your laptop.

Google Audiobooks is also fully compatible with their Assistant. Just say “Ok Google, read my book” to listen to your favorite audiobook hands free with the Google Assistant on your phone or speaker, like Google Home. Try “Ok Google, who is the author?” if you need a refresher, or “Ok Google, stop playing in 20 minutes” to set a timer for bedtime reading. For now, the Google Assistant integration with audiobooks is available on Android phones and smart speakers globally in English.

Google is getting involved in audiobooks at the right time. Audiobooks are the fastest growing segment in the digital publishing industry. The United States continues to be the biggest market for the audio format and in 2017; there was over $2.5 billion dollars in sales, which is a slight increase from the $2.1 billion generated in 2016. Michelle Cobb of the Audiobook Publishers Association stated, “26% of the US population has listened to an audiobook in the last 12 months.

In their 2017 annual report, the APA reported a 33.9% increase in the number of audiobooks published compared to the year prior; although the final numbers are not in, I believe publishers will have issued over 79,000 new audiobooks, which is a 29% increase from 2016.