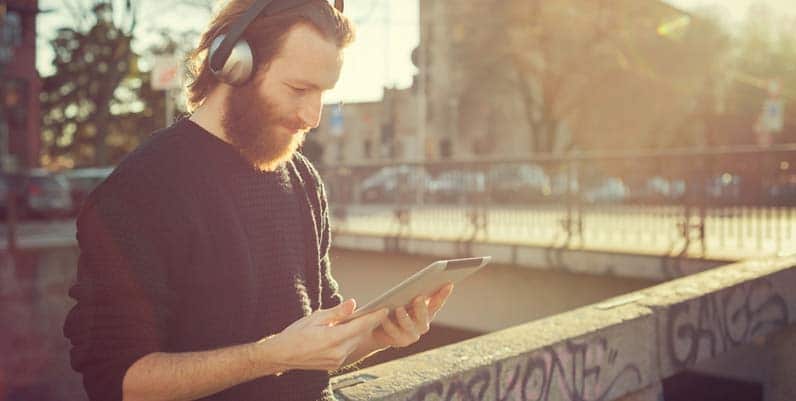 There has been a dramatic influx of of people borrowing audiobooks and ebooks from the public library. OverDrive announced that 58 library systems set a new record for lending 1 million eBooks and digital audiobooks in 2017, this is an increase from the 49 libraries reached 1 million checkouts in 2016.

Overdrive is the largest company operating in the digital library space the vast majority of branches do business with them. Over the course of  2017 there were 155 million ebook loans, which was an increase of 11% from 2016 and there was 68 million audiobook loans.  OverDrive’s catalog for libraries reached record levels, topping 4 million titles in more than 100 languages. In addition, libraries continue to engage more readers with curated lists and personalized recommendations.

The top 5 digital-circulating consortia and shared collections for 2017: