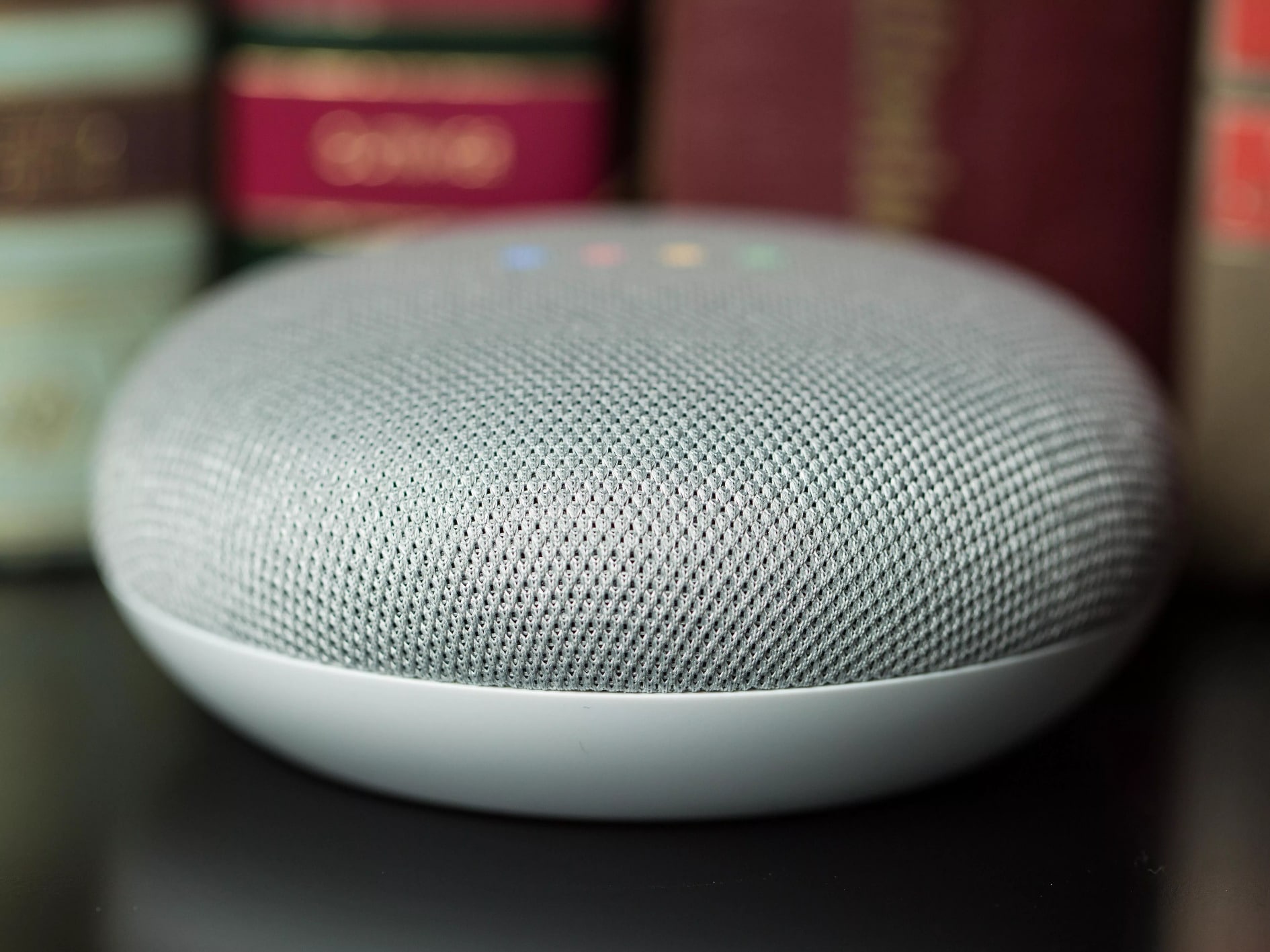 In early December Google announced a new initiative that would be available to publishers. It would convert ebooks to audiobooks using a combination of text-to-speech and WaveNet-based natural voices that can handle complex names, dates, times, and other text authentically. Customizations that range from pitch to speaking rate and volume gain are available in the Cloud TTS service offered to all developers today. Earlier this year, Google Assistant on phones gained a “read this page” feature with voices especially suited for long-form content. Google looked at prosody — stress, intonation, and rhythm — for that implementation. It looks like the first audiobooks this new system are now available to download for free.

The eight fiction and 12 non-fiction works are offered by “Google Play Public Domain.” A four-color Google strip appears on the left edge of the cover image, while the listing specifies what auto-generated voice (ex Michelle, Alistair, etc.) is responsible for the narration. The Play Books app is available on Android, iOS, and Assistant devices to listen. These titles are basically a proof of concept to show the technology is sound and is likely going to be sent out to major publishers to show them the different voices and what it is truly capable of.