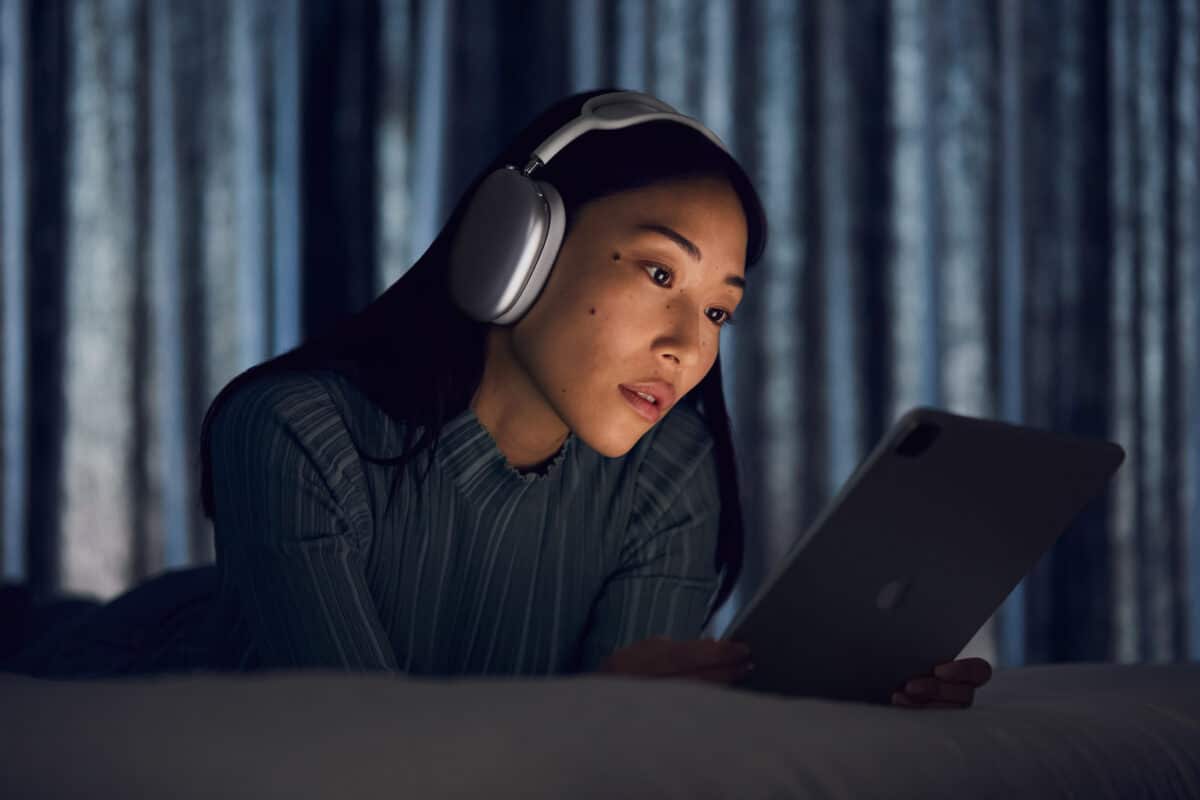 Major publishers are releasing more audiobooks than ever before. It is a costly endeavor, so only the most popular ones will be professionally narrated, since the costs are so high. Google recognizes that many frontlist and backlist titles will never be converted to a proper audiobook and they have developed a beta system that will employ AI and auto generated narrators. This will basically provide indie authors and all sorts of publishing companies to make audio editions automatically.

Google is working with US and UK publishing houses that own the rights to books. A number of existing Google technologies can be tapped to power this feature. It also use a combination of text-to-speech and WaveNet-based natural voices that can handle complex names, dates, times, and other text authentically. Customizations that range from pitch to speaking rate and volume gain are available in the Cloud TTS service offered to all developers today. Earlier this year, Google Assistant on phones gained a “read this page” feature with voices especially suited for long-form content. Google looked at prosody — stress, intonation, and rhythm — for that implementation.

There have been many advancements in TTS, using a combination of various systems from the entire Google empire. It is prime time for the process of converting ebooks to audiobooks and having it good enough, that people will pay money for them, and likely less money than a professionally narrated one.

Google stated that the publisher tool is “currently in beta” and will be available to all publishers early next year.