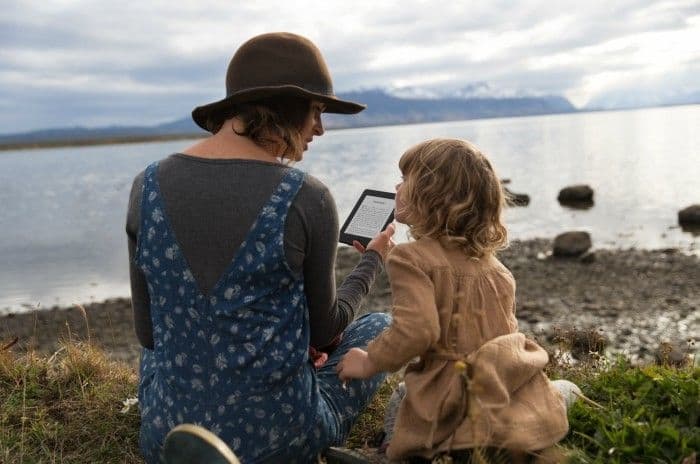 Over the course of the year, there have been many books that could be considered bestsellers. Some of the most notable of the year are anything to do with Donald Trump and titles about racism. Amazon has just announced the audiobooks, ebooks and print titles that sold the most units in 2020. Most of the data stems from Amazon Charts, which tracks sales in realtime.

These were 2020’s most books sold across Amazon, Audible and Amazon Books.

Most Read Books that are NOT featuring Harry Potter:

Readers continue to love visiting Hogwarts and its cast of characters inside the Harry Potter titles, with the 7 books occupying 7 of the top 10 slots on our “Most Read” list. Here are the Most Read titles outside of the Wizarding World: a mix of epic bestsellers and beloved earlier releases, these were the titles customers loved to read on Kindle and listening to with Audible.

• Where the Crawdads Sing, Delia Owens
• Becoming, Michelle Obama
• American Dirt, Jeanine Cummins
• Midnight Sun, Stephenie Meyer
• Little Fires Everywhere, Celeste Ng
• The Giver of Stars, Jojo Moyes
• The Splendid and the Vile: A Saga of Churchill, Family, and Defiance During the Blitz, Erik Larson
• If You Tell: A True Story of Murder, Family Secrets, and the Unbreakable Bond of Sisterhood, Gregg Olsen
• Educated: A Memoir, Tara Westover
• When We Believed in Mermaids, Barbara O’Neal