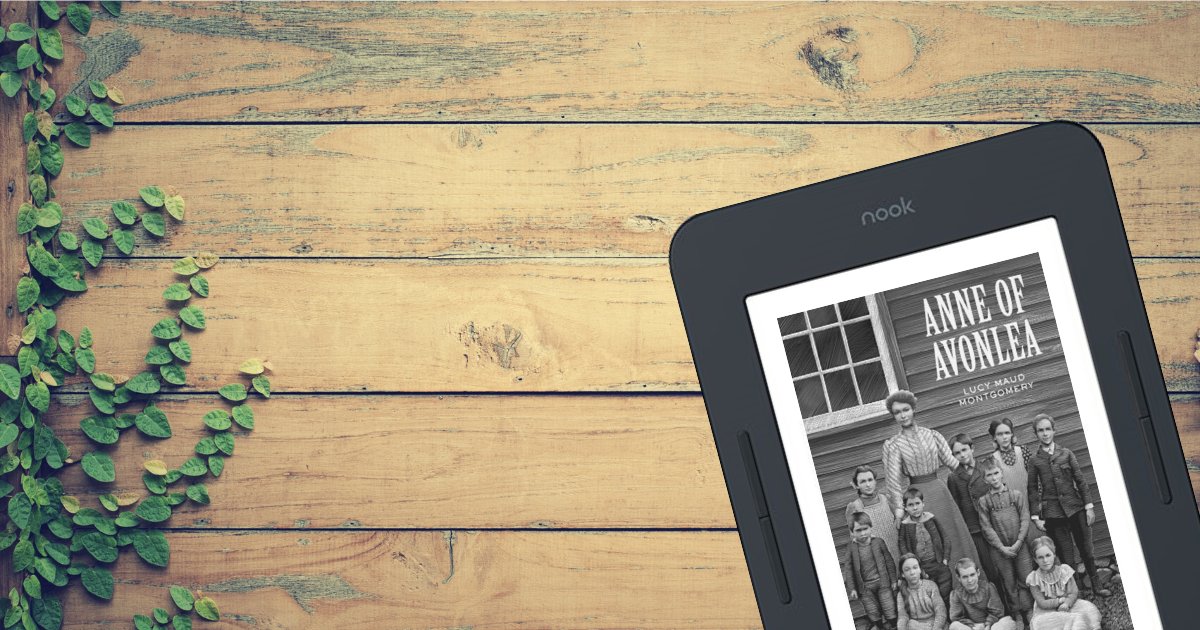 People are reading more books during the global pandemic. This is quite evident all over the world and in major markets such as Canada, US, UK and Australia. Book sales are on the rise and even major publishers are generating a tremendous amount of revenue. Online booksellers and retail bookstores are also capitalizing on free delivery and curbside pickup.

“Weekly sales in June, July and August (so far) have generally been trending above the corresponding weeks from 2019,” wrote Noah Genner, CEO of BookNet Canada, in a recent article. Every week, BookNet gathers sales data from around 2,500 bookstores across Canada in order to monitor trends in the industry and streamline the supply chain for retailers, publishers and consumers. “It’s hard to attribute it to one thing specifically,” says Genner. “Pent-up demand, people needing to fill leisure time in different ways, more books being available in fall than in the summer, and retailers getting better at curbside delivery—I think it’s a combination of all of these things.”

This shift toward purchasing books online has also impacted digital book sales. Michael Tamblyn, CEO of Rakuten Kobo, told Publishers Weekly that the ebook and audiobook retailer is seeing a spike in new account sign-ups and purchases similar to what they’d see around the holidays. And Kevin Tumlinson, Director of Marketing and PR at Draft2Digital, an ebook distributor for self-published authors, reported increased ebook purchases across all platforms: “While we did see ebook sales slow down during the first couple of weeks following the ‘safer at home’ directive, things have recovered very well. All retailers are up by an average of 25%, and libraries are up by over 130%.”

Consumer research conducted by Nielsen Book UK found that “two in five UK adults reported reading more books overall during the lockdown so far, with another third saying they’ve maintained their reading and only one in ten saying they’re reading less.” Prior to lockdown, UK consumers reported reading 3.4 hours per week; during lockdown they added 2.7 hours of weekly reading time on average. A quarter of UK adults reported buying more books than usual since the lockdown, compared to 40% that say they are reading more. This seems to indicate that some consumers, rather than buying new books, were instead making their way through the stack of books on their bookshelves.

When it comes to print book sales in the Australian market†, Nielsen BookScan reported an unremarkable start to 2020, with steep declines from February to April – the hardest hit weeks being mid to late February – followed by significant uplifts across the board from Easter Monday and into November. The week ending 28 March was the start of a more official lockdown, which is when we saw a strong “pre-lockdown” uplift. So far in 2020, the Australian book market is measuring over $835m, up close to +5% on the same period in 2019, with most of the uplift attributable from the Easter holidays onwards and driven by Adult Fiction and Children’s books.

Buying and reading more books is increasing the major publishers bottom line. They have seen massive sales jumps. Third-quarter results posted by Harper-Collins, Hachette and Simon & Schuster report increases of 13%, 19% and 28.5%, respectively. And 2021 promises more of the same, with some big titles due to be released after being held back this fall on account of the pandemic and U.S. election.