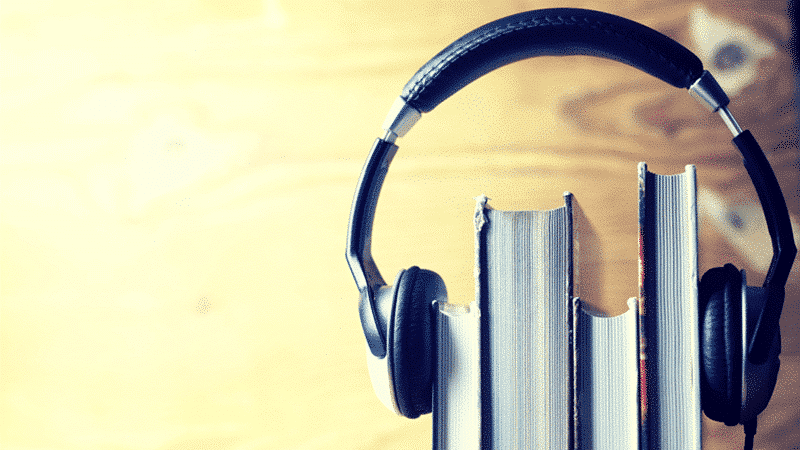 HarperCollins is one of the largest publishers in the world and they have been experiencing huge gains in the digital audiobook space. In a statement, Robert Thomson, CEO of HC parent company News Corp, said  in the last three months of 2018 the sales of digital audio jumped 58% over the same period last year and the format now accounts for 17% of total sales.

Some of the audiobooks that contributed to the overall success of HarperCollins during the quarter were Homebody by Joanna Gaines and The Next Person You Meet in Heaven by Mitch Albom, as well as the continued success of Girl Wash Your Face by Rachel Hollis”.