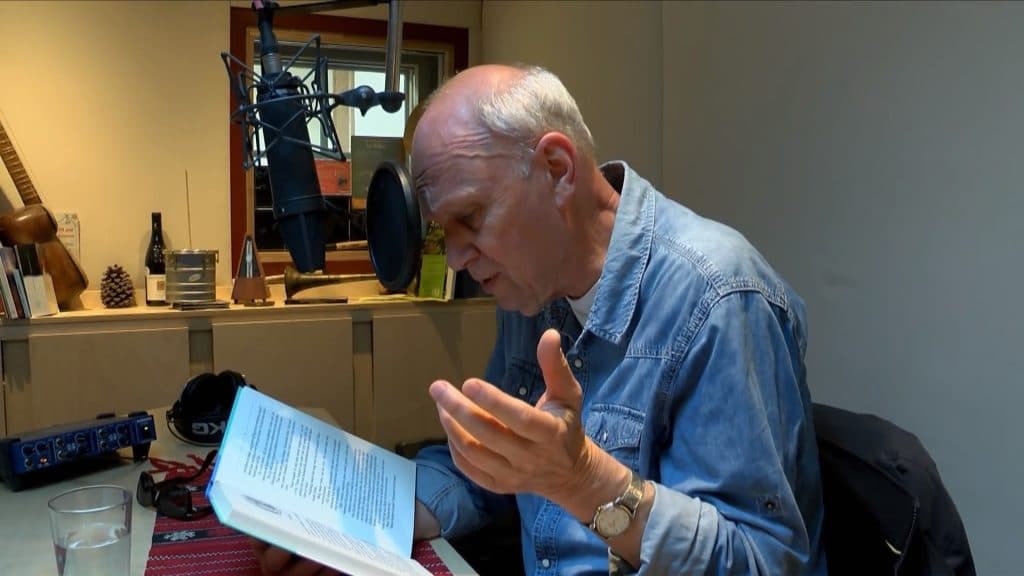 The Dutch translation is narrated by Jan Meng, the voice of many other children’s books and all-time best-selling narrator in the Netherlands. In addition to the Dutch language titles, Luisterrijk and its partners also offer the UK English and French spoken audiobooks of the Harry Potter series and the Hogwarts Library book Fantastic Beasts and Where to Find Them, narrated by Academy Award-winning actor Eddie Redmayne.

Dirkjan van Ittersum, Founder of Luisterrijk: “We’ve had many requests for downloadable MP3 audiobooks of the Harry Potter series, so we’re delighted to be able to offer these completely remastered audiobooks for the first time in the Netherlands.”

Huub van de Pol, commercial director of Luisterrijk adds: “The audiobooks are chapterized, which is supported by our iOS and Android apps. The hi-res artwork and clickable table of contents with the chapter names from the originals books, combined with full offline listening capabilities is highly appreciated by our customers. Our motto ‘Pay once, listen forever’ is perfectly suited for the MP3 downloads of these timeless books.”