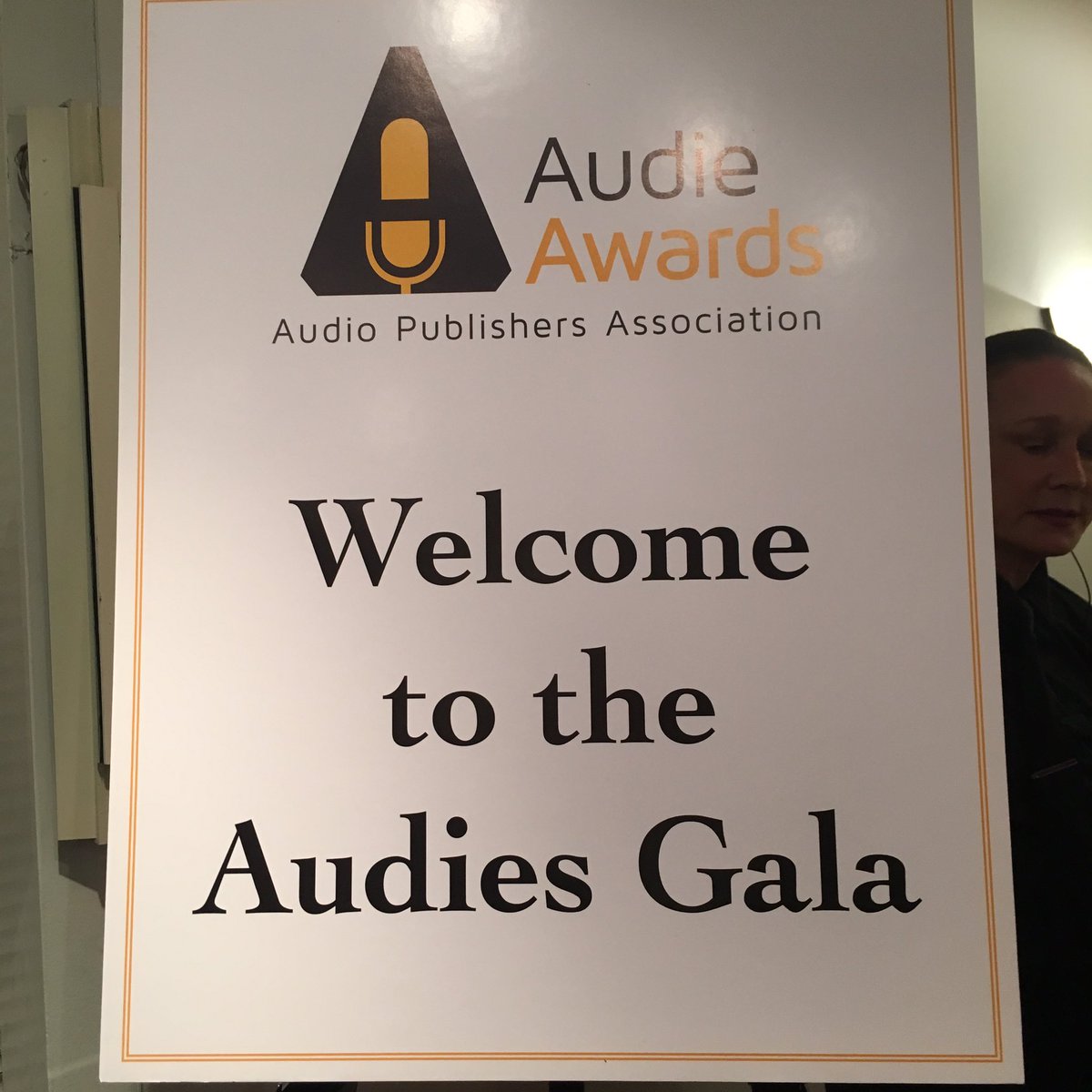 The Audie Awards are presented by the Audiobook Publishers Association and puts the spotlight on production, narration and aids listeners in discovery. The event has just wrapped up in New York and the winners have been formally announced.

The Audiobook of the Year recognizes the audiobook that, through quality, innovation, marketing and sales, has had the most significant impact on the industry. The Award for Audiobook of the Year went to Hamilton: The Revolution, published by Hachette Audio. The distinguished panel of judges praised this work: “The phenomenon that is Hamilton the musical spreads to the audiobook world with Hamilton: The Revolution, a must-have insider’s guide to the making of the musical. Read by super-fan Mariska Hargitay, the audio takes listeners on a journey from Lin-Manuel Miranda’s pool-side reading of Ron Chernow’s biography of Alexander Hamilton to Broadway success and propulsion into the zeitgeist. Fans will especially appreciate Miranda’s reading of his annotations, from the very first revelation that the distinctive three-note intro mimics a squeaky door. Just as the musical has expanded the audience for musical theatre, this audiobook has won new fans to the world of audiobooks, thanks in no small part to Miranda’s devoted social media following.”

AUDIOBOOK OF THE YEAR