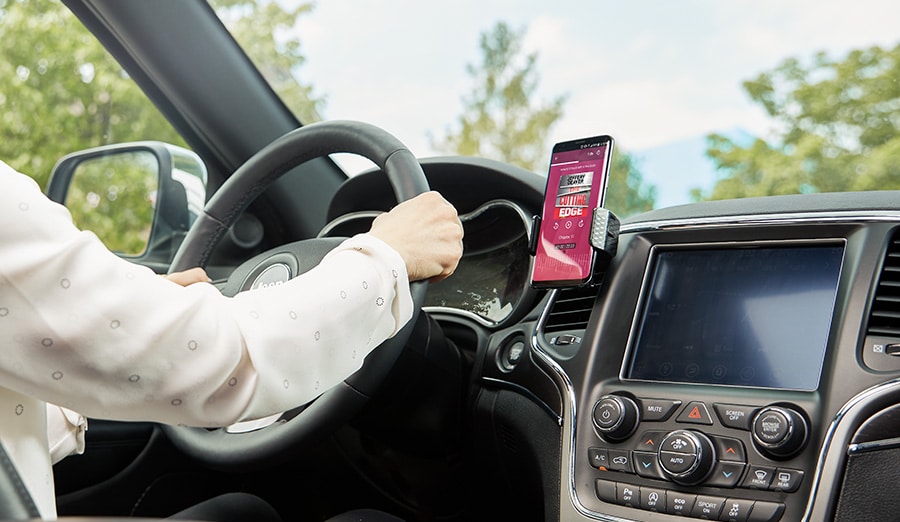 The Audie Awards put the spotlight of the best audiobooks of the past year and it gives listeners a ton of recommendations if they are looking to discover something new. The Audie Awards recognize outstanding achievement from the authors, narrators, publishers, and producers of the most talked-about audiobooks in the industry.

Angels in America: A Gay Fantasia on National Themes

Written and narrated by Michelle Obama

Nothing to See Here

Kingdom of the Blind

So You Want to Start a Podcast?

Written and narrated by Kristen Meinzer

How the Light Gets In

The Ten Thousand Doors of January

By E.B. White, narrated by Meryl Streep and a full cast

The Only Plane in the Sky: An Oral History of 9/11

By Garrett M. Graff, narrated by a full cast with Holter Graham

NARRATION BY AUTHOR OR AUTHORS

With the Fire on High

Written and narrated by Elizabeth Acevedo

Grace Will Lead Us Home

The Pigeon HAS to Go to School!

Written and narrated by Mo Willems