You are here: Home / Bookselling News / Macmillan, Hachette and HaperCollins pull out of the London Book Fair 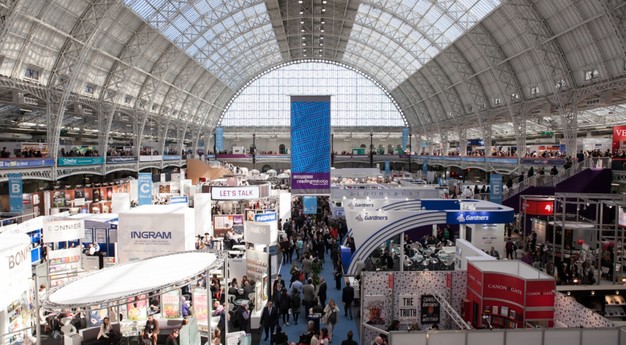 The London Book Fair vows to continue, dispute almost every major publisher based in the US, is pulling out. This week, Macmillan, Hachette and HarperCollins have all released statements that said they will not be traveling to London and all of their employees will be staying home. Last week Amazon, Ingram, Overdrive and Simon and Schuster, also said they will not be attending.

All of the Big 5 publishers that are responsible for the vast majority of the bestselling books that are released on a weekly basis will not be attending the London Book Fair. They are not going because of fears of the Coronavirus, which has claimed the lives of hundreds and is starting to spread to every continent on earth, except for Antarctica.

Amazon Publishing’s Sammia Hamar released a statement that said “Out of an abundance of caution, and with the health and safety of our employees, customers, and partners as our No. 1 priority, we have taken the decision to withdraw from participating in the London Book Fair 2020 and the Amazon London Book Fair party on the March 11.

“We understand that you have spent significant time preparing for meetings and speaking engagements at LBF. We deeply regret that we will not be able to proceed as planned. We look forward to future opportunities to meet and collaborate.”

A Macmillan spokesperson has issued a brief statement: “The Macmillan’s US Trade Division will not be attending London Book Fair.”

HarperCollins Erin Crum said “HarperCollins Publishers can confirm that staff from its international and US teams will not be attending London Book Fair 2020. HarperCollins is currently reviewing its presence at the fair and the attendance of its UK teams. In addition, and with the health and safety of its staff and industry colleagues in mind, HarperCollins will no longer hold its pre-London Book Fair party which was scheduled to take place at Home House on Monday, March 9.”

The Hachette Book Group senior vice-president of communications Sophie Cottrell, released the following statement. “In a spirit of caution and protecting the health of our colleagues, Hachette Book Group will not be sending any employees to the London Book Fair.”

Fears over the outbreak of coronavirus in Europe have seen large events cancelled or postponed in large numbers. In France, the authorities have banned public gatherings of more than 5,000 people, and in Germany, several parades and carnivals have been cancelled to help fight the spread of the virus. The country even cancelled a book fair of its own: the Liepzig Book Fair, the second largest event of its kind in Germany.