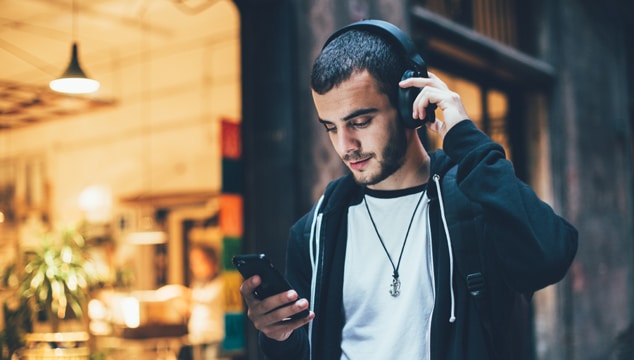 Your Spotify playlist might be getting a bit stale and not everyone has the same taste in music. Audiobooks are perfect for a road trip,  dock lounging sessions, camping trips or starlight bedtime stories with the family. Here is a list of some Canadian audiobooks that are ideal for Canada Day.

Never-Ending Present: The Story of Gord Downie and the Tragically Hip

They Called Me Number One: Secrets and Survival at an Indian Residential School

Anchorboy: True Tales from the World of Sportscasting

In the Skin of a Lion