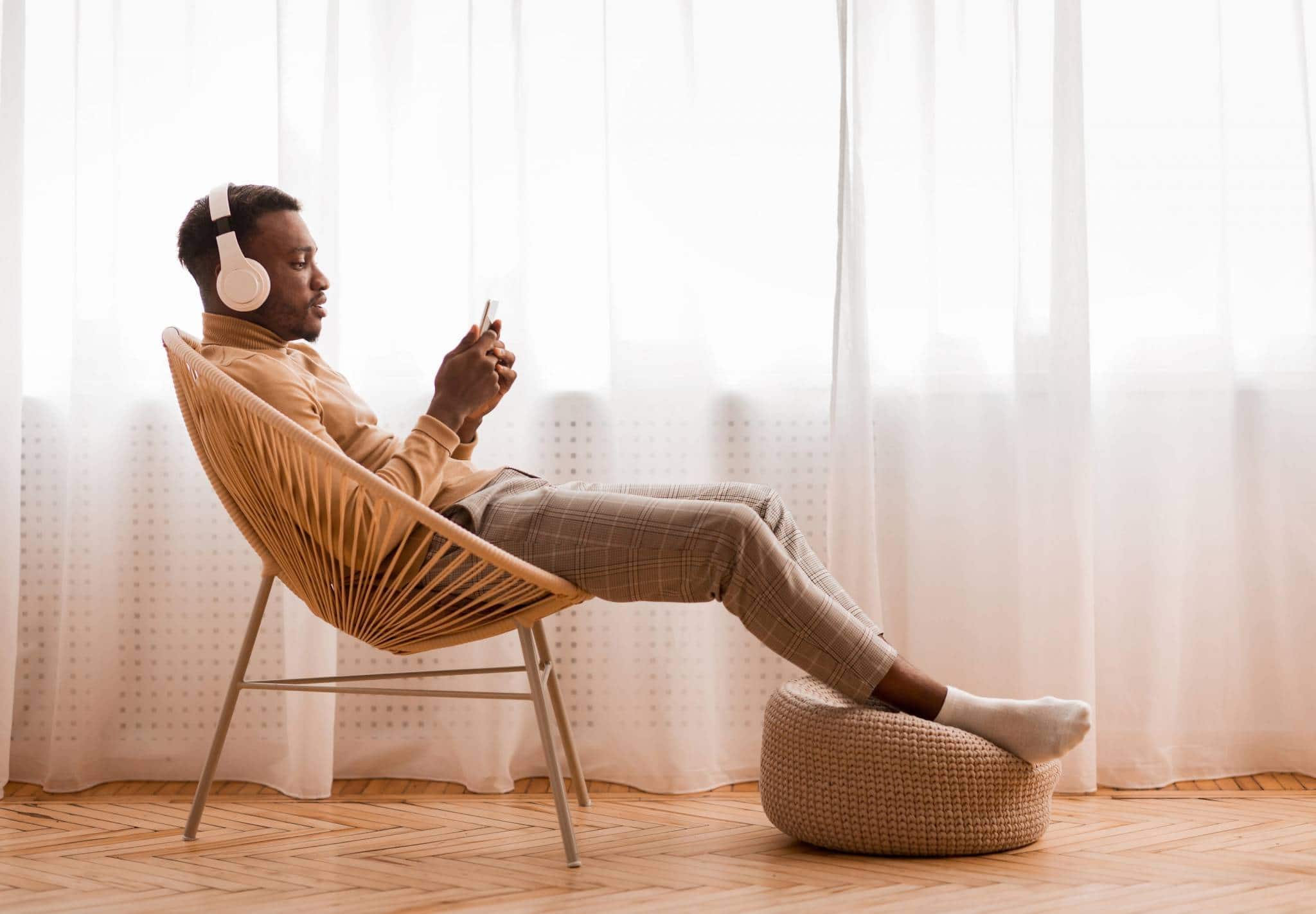 Audiobooks are a nice way to comprehend a book where you get to listen to the written text being narrated by a voice. It won’t cause much of a strain to your eyes too and can be extremely relaxing as you make your way through a book while say, lying down on the couch. However, whoever might have thought audiobooks can be equally beneficial for those with hearing impairment even when a minimum audio capability is required to be able to make the most of audiobooks.

As Temma Ehrenfeld, a journalist of repute covering the psychology and health segment revealed, audiobooks helped her immensely in enhancing her ability to listen given that she was born with borderline normal listening abilities. What that means is she could barely make out the sounds around here though the finer details always eluded her.

With audiobooks, the idea is to both listen to the spoken words and derive the meaning of them as well. It is here that audiobooks can help those with hearing impairment. As Nancy Tye-Murray, AuD, and professor at Washington University School of Medicine explains, audiobooks work to tickle the linguistic areas of the brain that is responsible for comprehension.

Assuming you have already installed the audiobook app (there are many available, and for free, eg. Audible, Scribd, Overdrive, to name a few) and have downloaded a few audiobooks as well). As Tye-Murray stated, the best way to get started will be to have a male voice narrating the story as it is always easier to hear the lower pitches. Maybe, the best bet will be an actor whom you really enjoy.

Also, as already stated before, the challenge here is to not only listen to what is being said but to be able to interpret its meaning as well. In other words, you’ve got to be an active listener and follow what is being said. Adjust the playback speed to a setting that suits you best, even if it is slower than the normal setting.

Meanwhile, to be sure your brain is truly able to cope up and can make out what is being said, you can try figuring out what exactly a given chapter or portion of the book was all about. You might even want to jot those down as well in a few sentences. It will be like a brief summary of the chapter. This way, after you have finished reading the book, you will have a summary of the entire book as well.

If you feel it is getting too daunting at first, start small. It can like listening to only a few pages of the book or about half an hour every day. Thereafter, you can increase the limit depending on how much you are able to soak in. Another thing to try out will be alternating between male and female voices until you are comfortable with both. Also, another milestone to achieve will be to increase the playback speed gradually to normal levels.

As for the books to try out, Lynn A. Wood, an audiologist in Wheaton, Illinois has this to recommend – Oh the Places You’ll Go by Dr. Seuss and narrated by actor John Lithgow.

For an uptick in difficulty level, there is the Because of Winn-Dixie by Kate DiCamillo and read by Cherry Jones. It’s a young-adult story about a girl and her dog.

Eventually, you can turn to different classic literature or other novels, while adjusting to different voice accents and styles. Other titles to try out can be Little Dorrit or Sweet Tooth by Ian McEwan.