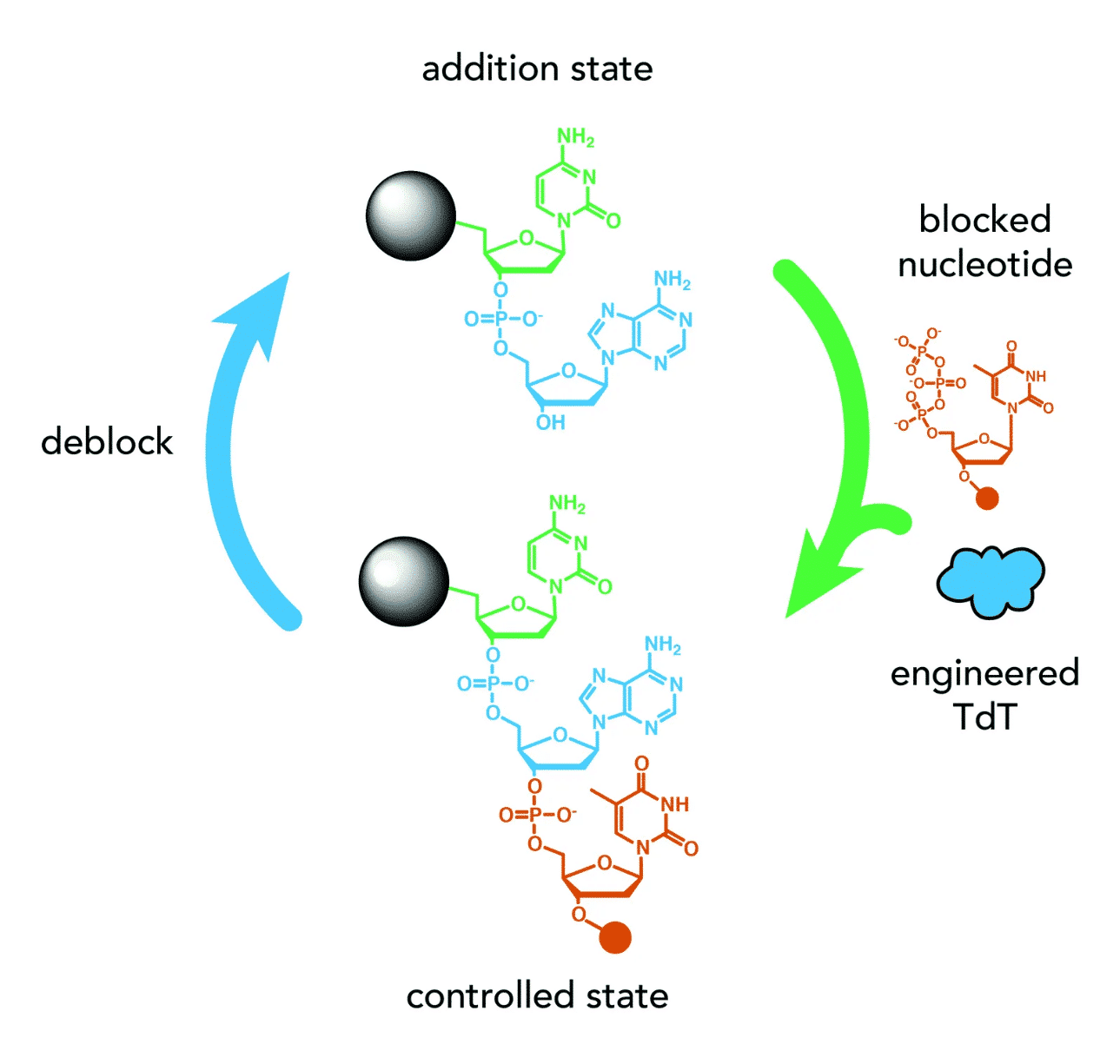 This morning, E Ink announced that their digital microfluidics unit has been acquired by Nuclera, a UK-based biotech company. The acquisition combines the tech of the two companies to create a desktop protein and gene “bioprinter” for use by researchers across human health, agriculture, and more.

Nuclera has been working in a strategic partnership with E Ink since 2018 to deploy Nuclera’s proprietary biopolymer synthesis technologies on E Ink’s digital microfluidic devices. Instead of the physical channels found in conventional microfluidics, digital microfluidics uses electronic signals to guide microdroplets. When combined with Nuclera biopolymer synthesis, this advanced lab-on-a-chip technology will enable a user to digitally program the next day bioprinting of proteins and genes on a desktop device. The result is a bioprinter that gives unprecedented access to biology. Commercialization is expected in 2022.

In the transaction, E Ink will contribute intellectual property, equipment, and highly specialized scientists and engineers. Reciprocally, E Ink will become the largest strategic shareholder in Nuclera. The resulting Nuclera US subsidiary will be co-located within the E Ink Innovation Center in Billerica, MA, a short distance from the growing biotech technology hub in Cambridge, MA. The combination of these two efforts into one company will further increase the rate of development, commercialization, and adoption of this ground-breaking product as well as consolidate the intellectual property position. E Ink will continue to be a strategic supplier to Nuclera for key electronic components of Nuclera’s desktop bioprinter.