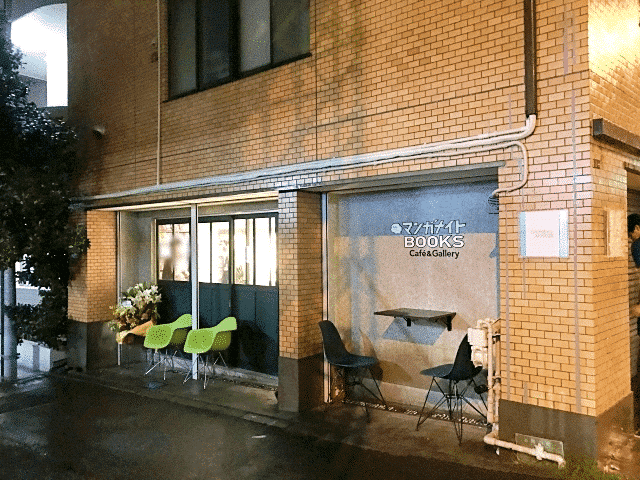 More and more libraries in Tokyo have started offering audiobooks and eBooks as a means to encourage people to stay home during the time of the pandemic. In fact, this has been a global trend where libraries around the world saw increased uptake of eBooks and audiobooks as travel restrictions took effect post the Covid-19 pandemic. Take for instance Bunkyo Ward, a prominent location in Tokyo that started offering eBooks and audiobooks starting from January this year.

However, the process had started much earlier with the enforcement of the barrier-free act of 2019 that brought to focus issues faced by those with disabilities and ways to remedy them. In view of that, authorities chose to help those with visual disabilities with greater access to eBooks and audiobooks, a process that only gathered more steam during the pandemic as demands for these shot up.

Also, a good thing with the development is that even non-residents of the ward are also eligible for the reading material. All that is needed is a valid registration that will let the member have a library card, which in turn will allow readers to have access to the books. The books have no return dates as such while there is no curb either on the number of books a member can borrow.

However, the choice is still constrained given that there are just about 1,500 eBooks and 3,100 audiobooks available. That said, both the numbers are expected to go up in the coming days as demand for both picks up. Libraries in other municipalities in Tokyo such as Chiyoda, Toshima, Shibuya, and Setagaya are also offering eBooks while in Hachioji, libraries have more audiobooks to offer.

Among the choice of books on offer include kid’s titles as well. For instance, there is the 11 Piki no Neko” series of picture books by Noboru Baba and published by Koguma Publishing Co. It is among the more popular titles there and the series’ illustrations have gone on to adorn the library webpage as well, for the first time in Japan.