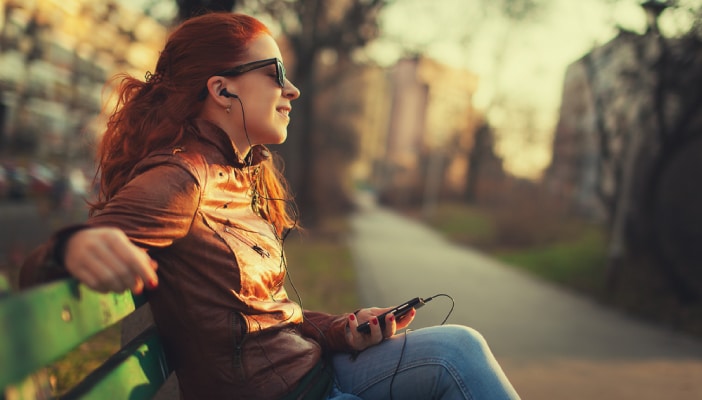 Major publishers such as Simon and Schuster, HarperCollins, Hachette and Penguin Random House have all reported that digital audiobooks continue to soar, while ebooks still generate meaningful revenue, although sales are soft.

HarperCollins recently stated that digital audiobook sales also had another great quarter, up 55% over the first period of fiscal 2018. The growth in audio offset soft e-book sales, resulting in a 12% increase in total digital sales in the quarter; ebook and digital audio represented 22% of total HC revenue in the period.

In the conference call, News CEO Robert Thomson said he is optimistic about the prospects for digital audio sales around the world. He said HC “is in discussions with several Chinese audio publishers who are also experiencing express growth in their market, which has been complicated in the past by a lack of IP protection and the proliferation of piracy. There has obviously been a fundamental shift in listening habits not just in the U.S., but around the world.” No one at HC was available Thursday morning to provide more details on what type of discussions HC is having with the Chinese publishers.

Hachette stated that sales were up 5.1%, Lagadere said, “driven by the continued success of the Perseus backlist, especially Jen Sincero’s You are a Badass, and by a strong release schedule at Grand Central Publishing, including Sally Field’s In Pieces.” The release earlier this year of The President is Missing also added to the third quarter gain. HBG CEO Michael Pietsch noted that third quarter results also benefited from continued strong sales of digital audiobooks, but declined to break down the sales.

Sales at Simon & Schuster rose 5% in the third quarter of 2018 over the comparable period in 2017. Meanwhile, operating earnings increased 9%. According to S&S parent company CBS, sales rose to $240 million, while earnings were $51 million in the most recent period, up from $47 million a year ago.

Although two of S&S’s big sellers in the quarter were titles focused on President Trump, Fear and Unhinged, the publisher’s hits weren’t limited to political books. Among the other titles that did well were Whiskey in a Teacup, Leadership, and Sleeping Beauties. In the children’s group, author Jenny Han had three hits—To All the Boys I’ve Loved Before, P.S. I Still Love You, and Always and Forever, Lara Jean. Sales of those books were boosted by the August release of the To All the Boys I’ve Loved Before film.

S&S CEO Carolyn Reidy said Hillary Clinton’s What Happened and Stephen King’s It were big sellers and did particularly well in digital audio. Audio sales rose 27% and Reidy continues to be bullish on the format.

Penguin Random House did not financially break down their sales for the past few months but they did state that in the United States it had 373 titles made the New York Times bestseller lists in the first nine months of the year, 50 of them at number one. In Germany, meanwhile, Verlagsgruppe Random House acquired the audiobook publisher DAV to expand its audio offering.