You are here: Home / Audiobook News / Mazda is adopting Android Auto so you can listen to Audiobooks 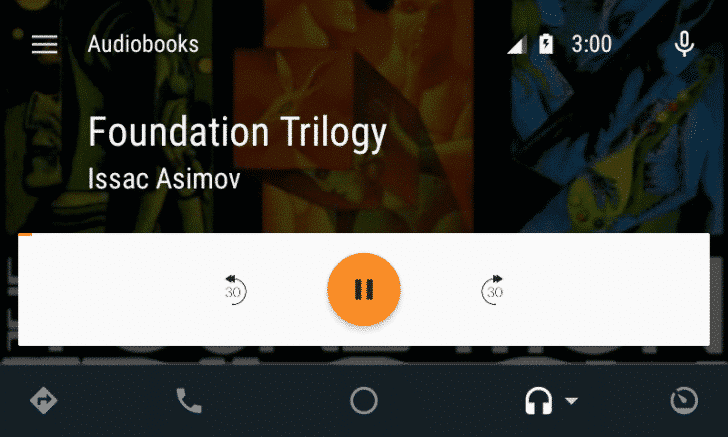 One of the biggest trends in the audiobook industry over the course of the past few years have been porting their apps to Android Auto so commuters could forgo their stale musical playlist and listen to podcasts and their favorite audiobook title.  Mazda has just signed an agreement with Google to have Android Auto implemented in the near future.

Mazda declined to give a timeline or to specify which of its vehicles would be the first to receive the smartphone mirroring services. While that is all fine and good for those who are in the market for a brand new car, the more interesting news is that Jacob Brown, a Mazda spokesperson, claims that both Android Auto and CarPlay “should be retroactively available on all Mazda Connect systems.” He also said that “a potentially minimal hardware addition” would be needed.

Mazda will be bringing Android Auto to the Mazda3 that was released in 2014 and will also be porting it over to the later models.  There will be a firmware update that will eventually get pushed out and it is very likely that Audiobooks.com and Audible will likely make a push to have their apps bundled on the service.