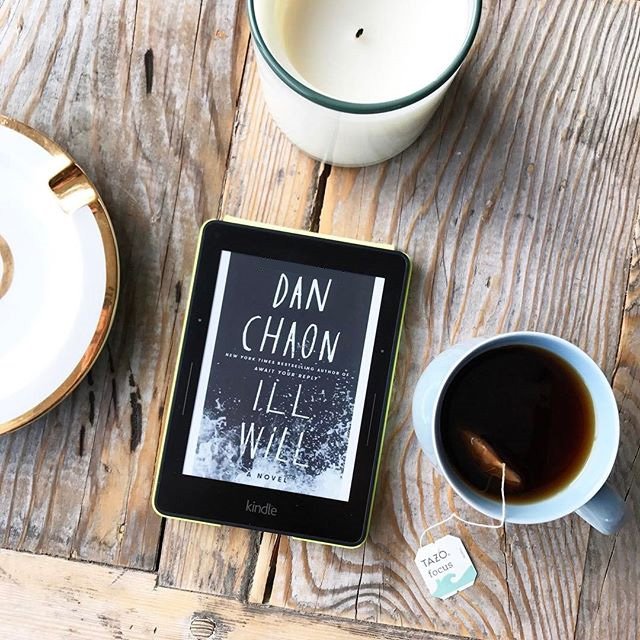 The Amazon Kindle continues to be the world’s most popular e-reader brand, but in recent years there has been a severe stagnation with developing new hardware features. Amazon’s philosophy is that their hardware is good enough and users are not looking for anything fancy. This has been a boon to Kobo who continues to release waterproof devices with larger screens and new front-light technology that inhibits the amount of white light that emits from the screen.

The Kindle used to be at the forefront of innovation, but due to the lack of competition they have stepped away from innovation and continue to release incremental updates. The only thing they have really done over the past three years was developing software features, such as a new homescreen, new fonts and a new page flip engine that is only available in Japan. On a hardware level they did release the Oasis last year that had a battery built into the accompanied case, but the device suffers from terrible battery life overall and users have not embraced it due to the high cost.

Kobo on the other hand is constantly innovating and they continue to release large screen e-readers, which is resonating well with the public. You can take a Kobo with you to the beach or read it in the bathtub without the need of ruining your device. Kobo also packs more LED lights in their premium e-readers for better light distribution across the surface of the display, giving you you a better experience than the Kindle.

On a software level, Kobo is the only e-reader brand that has a read it later system built into their device, which allows you to send blog articles or longform journalism right to your device. If you are an advanced user you can load in your own fonts or adjust the weight and boldness of whatever font you are currently using to set the stage for your ideal reading experience. Kobo is also the only brand that has Overdrive functionality baked right into select models, which allows you to borrow and read e-books directly from your public library.

Amazon is poised to release a number of new e-reader models this year but does anyone expect them to release a waterproof Kindle or adopt any new innovative technologies? A color Kindle is likely years away, as Amazon and Lab126 continue to hire Liquavista engineers and senior staff to put the technology into mass production.

I think Amazon’s best years are behind them when it comes to the Kindle. Their focus right now are selling e-books, low cost Fire tablets and Alexa.