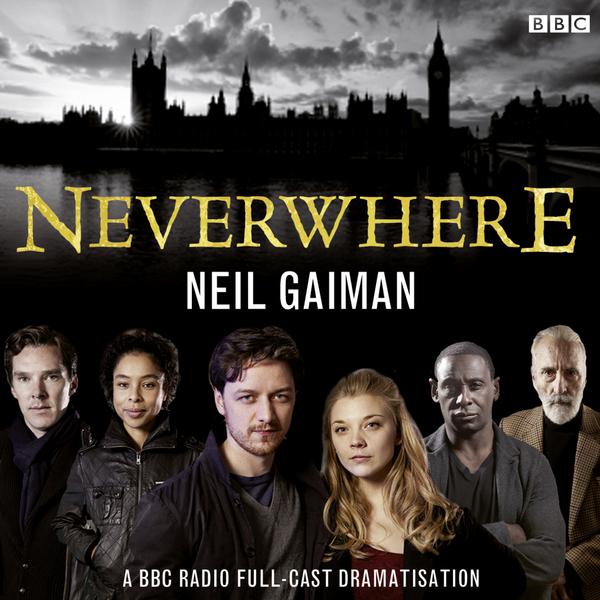 If you have already read the book, this is an excellent rendition done by a stellar cast of accomplished actors. I wish the average audiobook was done this well.