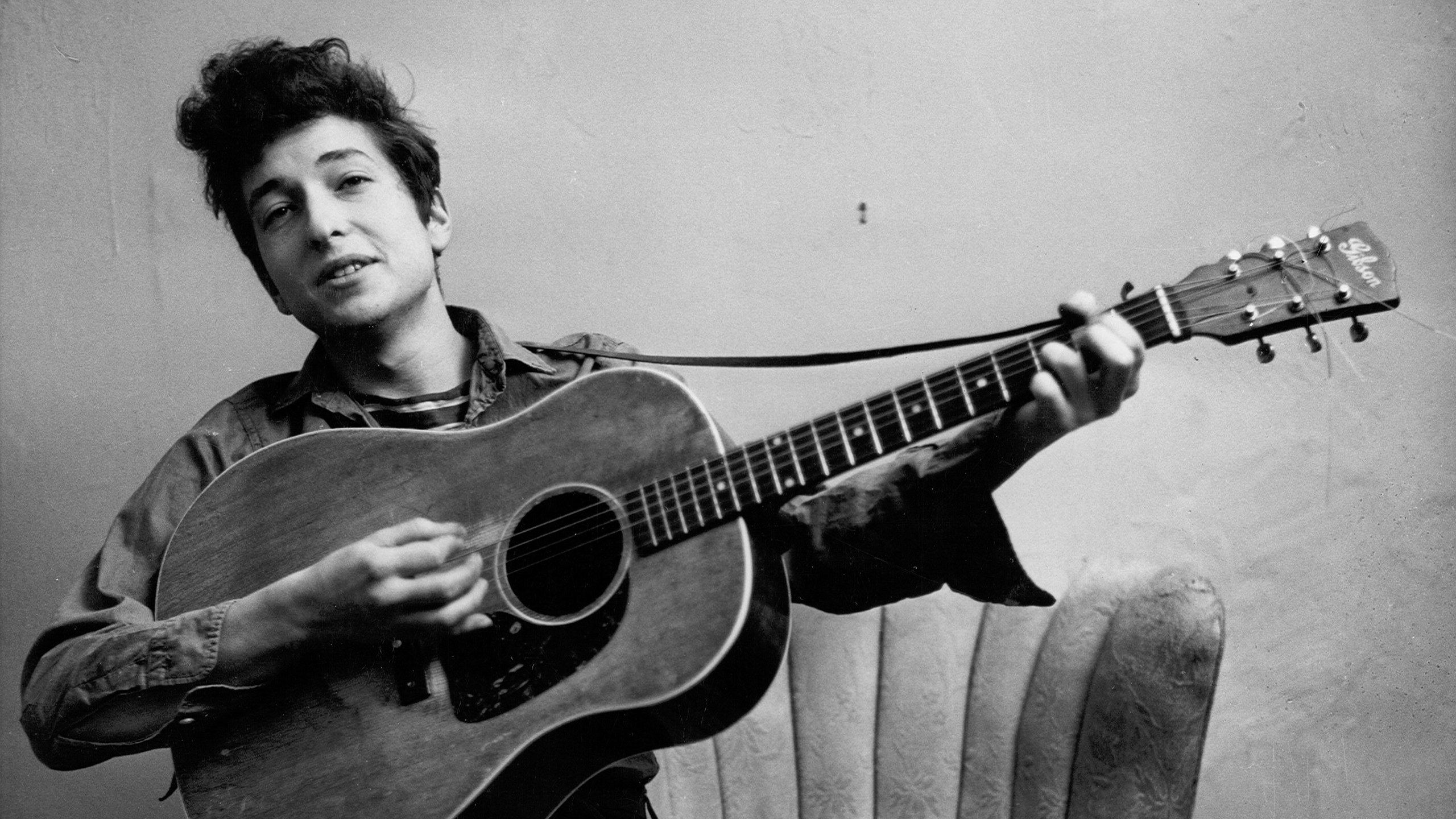 Bob Dylan is going to have his first digital audiobook and is published by Simon & Schuster and will be released on December 3rd. The title is called Tarantula and compiles lyrics, prose, and poetry from one of the most prolific eras of his career. The original book was written in the 1960’s but his 1966 motorcycle accident delayed publication and made the book a kind of underground legend, with unauthorized versions turning up. By the time it was released in 1971, his popularity waned and did not sell well.