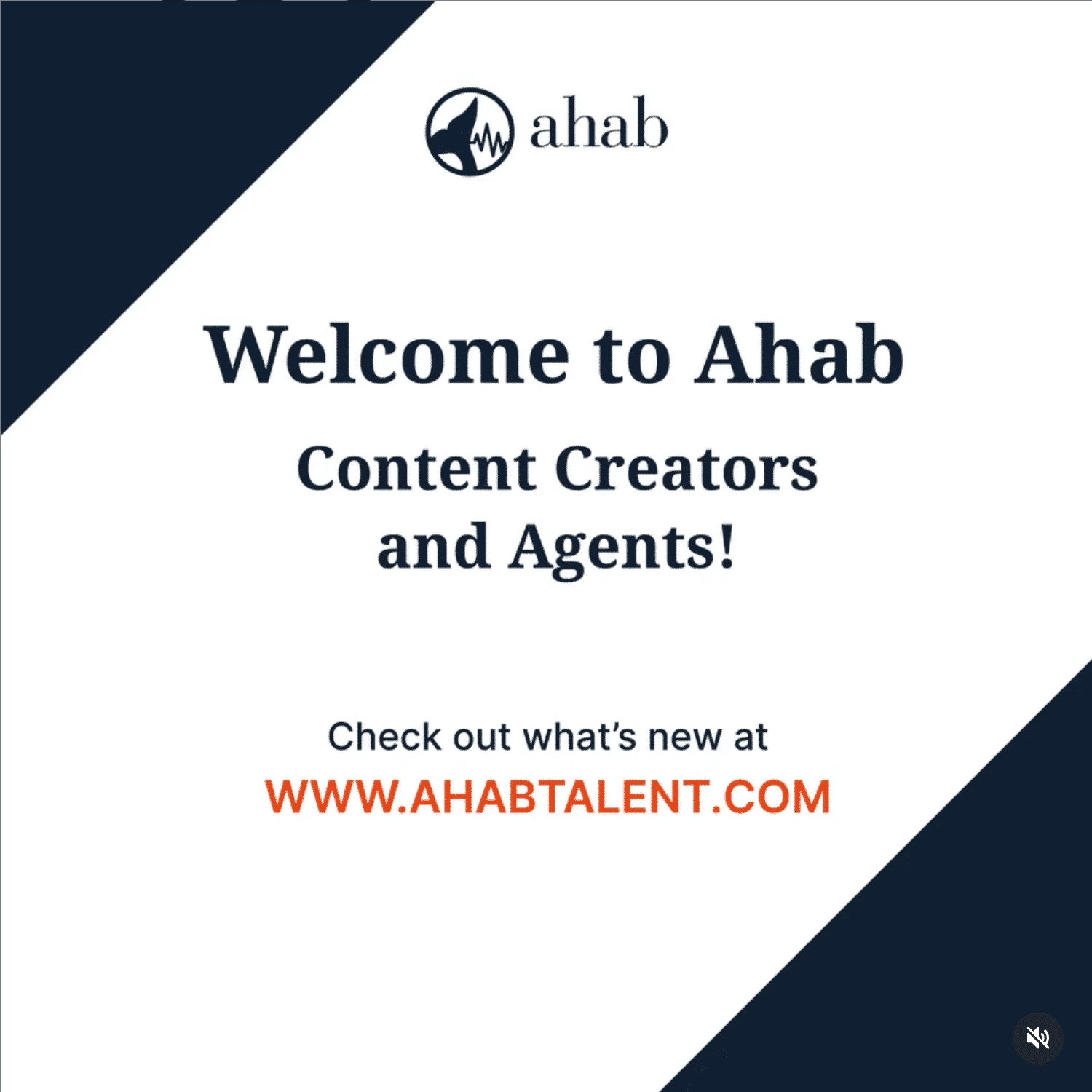 Penguin Random House has just unveiled Ahab, which is a new content creator platform. Agents, narrators, authors, engineers and producers have access to the global marketplace. This system used to be internal, for the publishers own audiobook division, but decided on a public release, due to the dirth in competition. The only relevant platform aside from Ahab, is the Audible Creation Exchange, but this is only available in the US, Canada and Ireland, where Ahab is global.

Authors or agents can create a profile, upload an ebook and browse a selection of narrators. If looking for a narrator with a particular accent is daunting, an open audition can be run, where people will apply to your project and a hiring decision can be made. A shortlist can be developed where the strongest audition samples and lists can be sent out to other stakeholders in your project.

Talent profiles on the platform can be listed for free, while content creator profiles have been made free for a limited time after the launch. To date, PRH Audio said in a release, more than 8,500 actors from 67 countries speaking 107 languages and in a total of 115 accents have already joined the platform; 66% of the current talent pool are union members.