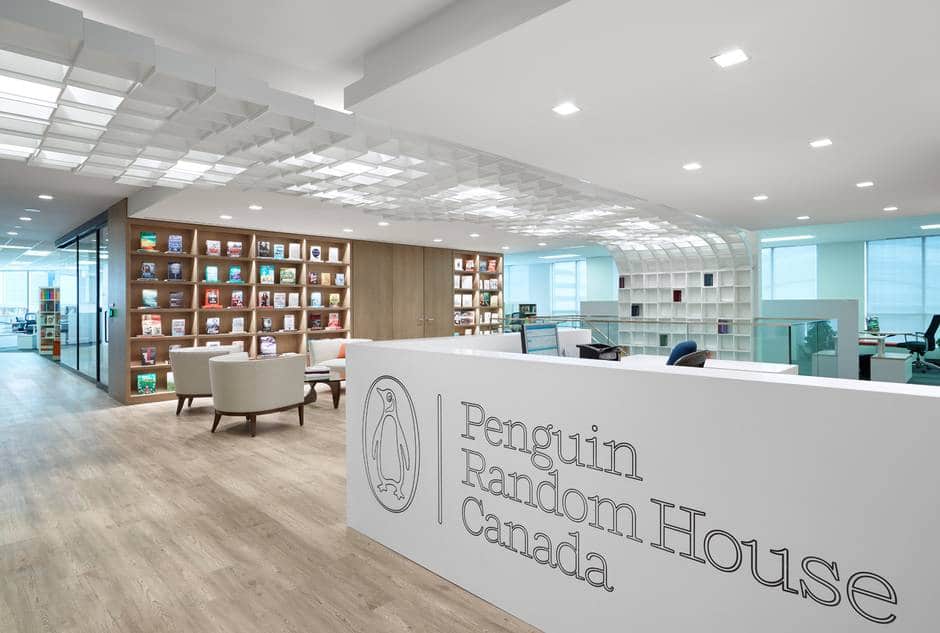 Penguin Random House Canada’s first set of audiobooks were produced  in 10 studios across Canada, but the publisher has been building their own in-house recording space and it will open in November. “We’ll still be working with private studios across the country when we need to record authors in their hometowns, or find local actors who are perfect for a book, and given our level of production, we’ll still be recording books with partner studios in Toronto,” said producer Ann Jansen who joined PRH from CBC Books.

According to Jansen, by the end of 2017,  Penguin Random House Canada will have produced over 60 audiobook titles. “Recordings done here in Canada will make up about half of our audiobooks list each year. In addition, there are titles for which we have audio distribution rights in Canada or North America, produced by our international colleagues at Penguin Random House, along with a few other audio publishers,” says Jansen. “In those cases, we buy the recording masters for sale in Canada. And we’re also selling some of our masters to publishers with rights in other countries. It’s a joint effort.”

Canada is a critical market for audiobook companies. Audible launched a Canadian service a few weeks ago with 100 new titles from Canadian authors in English and French. The company also has a French version of their main homepage and has earmarked $12 million CAD over the next three years to invest in Canadian writers and new voices. Kobo is also focusing on Canada with the launch of their subscription based audiobook store.