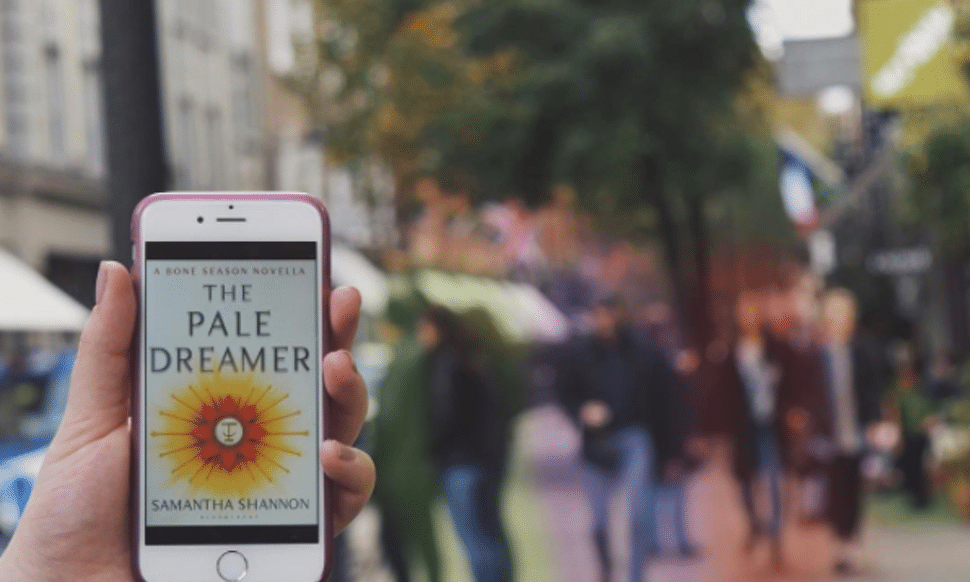 Audible has a number of publishing partners and sometimes audiobooks will be removed from a users library. This could be due to a  contract dispute or if the publisher decides they want to take their business elsewhere. People who buy a legitimate copy are faced with a conundrum; take the risk that Audible might just remove the audiobook at their decreession or  strip the DRM.

There are numerous pieces of software that will remove Audible DRM so users can keep a backup copy on their PC. AudibleChapters, inAudible and OpenAudible are the most popular. They all require some expertise with running scripts and not are not designed for the faint of heart.

Amazon famously pulled 1984 from all Kindles after a spurious copyright claim. Audible has done the exact same thing with a number of audiobook titles over the years and listeners receive no compensation. Generally when audiobooks are removed Audible does not even mention it to the person who bought it, due to the terms of and conditions that the user agreed to.  It basically states that “Amazon and its affiliates reserve the right to refuse service, terminate accounts, remove or edit content, or cancel orders at their sole discretion.” Audible also has some mystery algorithm that will disable your ability to purchase audiobooks  you return too many. How many is too many over what period of time is something no one through several levels of customer service was able to tell me.

I have talked with many people who strip the DRM from their legitimate purchases and many of them see nothing wrong with what they are doing. They do not see themselves are pirates, because they are not downloading audiobooks for free, they are simply doing what they want with their own purchase. Is stripping DRM from an audiobook or ebook the same thing as downloading it for free from a file sharing site?