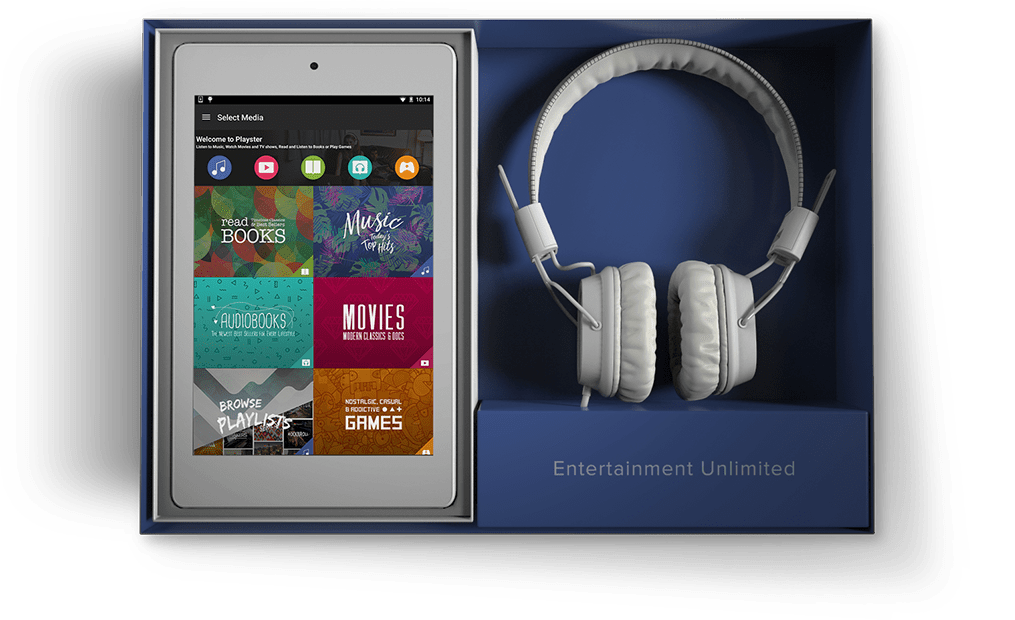 Playster is one of the few companies still operating in the unlimited space, where you pay a monthly fee and get access to over 100,000 audiobooks.  Without any warning or public disclosure they have just increased the cost of their audio package by over 50% and have incurred the ire and scorn of  thousands of users. Playster has not officially announced the pricing change on their website or their public blog.

The Playster audiobook package is fraught with uncertainty since they changed their pricing mechanism.  There is now two different tiers to purchase. One is called Playster Basic which costs $14.95 and has access to 40,000 audiobooks. The premium package costs $29.99 and has over 100,000 titles by bestselling authors such  as James Patterson, Stephen King, Danielle Steel, Dan Brown, George R.R. Martin. The premium tier will also have all of the new titles available the same day as they are released.

Users first noticed the pricing change when they were in the middle of an audiobook and received a prompt telling them they had to pay additional money to listen to it.  This occurred because audiobooks from Playster are not available for offline listening and are streamed.  What made users really mad was that the price increase was in the middle of their current billing cycle.

According to Playster’s support page on the plan changes, “some members may temporarily lose access to their playlists, downloaded titles and/or audiobooks they’ve started.”

TuneIn Radio recently announced they were closing their audiobook section in January and Scribd switched from an unlimited model to a credit based one a few years ago. Playster is one of the few companies still operating in the unlimited audio space, but with an unannounced pricing change and many users cancelling their plans, I wonder how long they can survive.