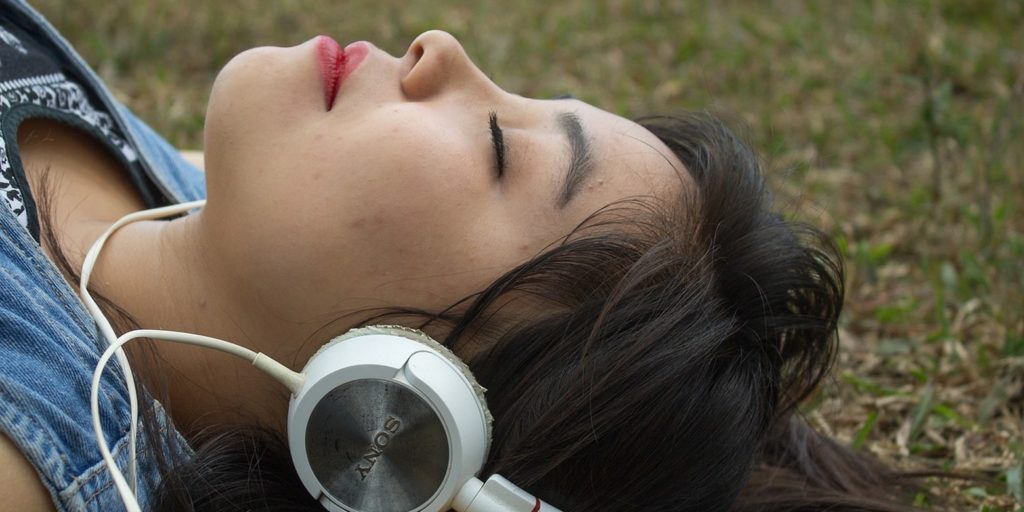 RBMedia has announced that they have purchased GraphicAudio, a leading producer of dramatized audio content featuring a full cast of actors, sound effects, and cinematic music. The demand for spoken audio is growing rapidly, fueled by innovation in areas such as audio originals, podcasts and dramatizations.

GraphicAudio is home to the largest catalog of full cast dramatizations in the industry, with over 1,300 titles across 150 series focused chiefly on action/adventure, comics, science fiction/fantasy, and westerns. The company has produced titles in partnership with brands such as Marvel, DC Comics, Dynamite, Vault Comics and authors such as Brandon Sanderson, Peter V. Brett, Michael J. Sullivan, R. A. Salvatore, William W. Johnstone, and Brent Weeks.

GraphicAudios unique ability to deliver high-quality, fully immersive audio experiences and original scripted works is unparalleled,” said Tom MacIsaac, Chief Executive Officer for RBmedia. “Since RBmedia is the largest producer of audiobooks in the world, the combination of the two organizations will enable us to expand the application of this innovative audio storytelling approach and bring it to many partners and consumers globally.”