You are here: Home / Audiobook News / Stephen King is going to narrate his next audiobook 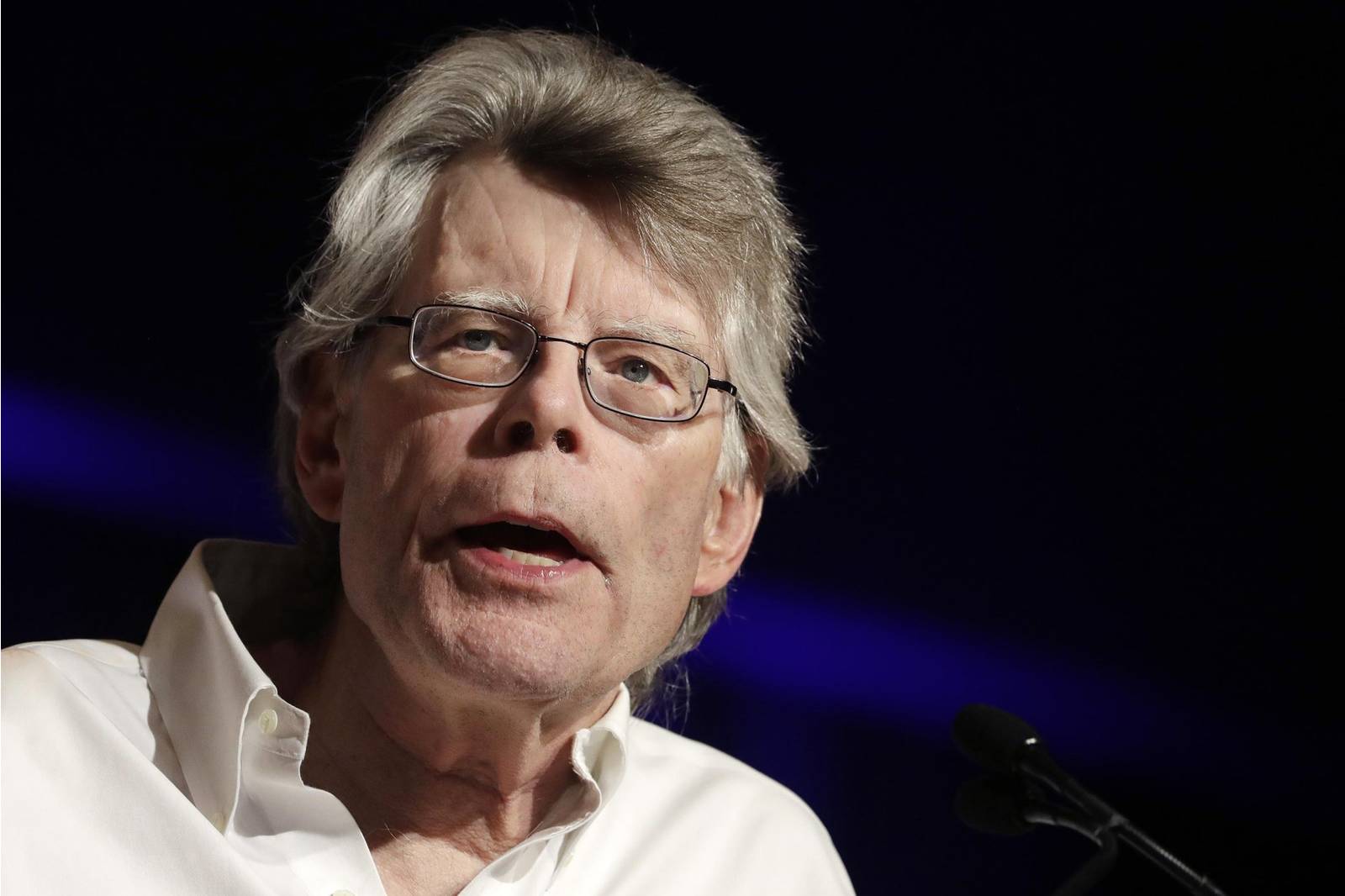 Stephen King will be narrating an upcoming audiobook called Elevation, which is a novella and has 144 pages. The book marks King’s return to Castle Rock but strikes a different tone described as “a rebuke to our divisive culture” that’s “joyful, uplifting, and tinged with sadness.” He recorded the audio edition at the Simon & Schuster recording studio and it is going to come out on October 30th.

Here’s the official synopsis: “Although Scott Carey doesn’t look any different, he’s been steadily losing weight. There are a couple of other odd things, too. He weighs the same in his clothes and out of them, no matter how heavy they are. Scott doesn’t want to be poked and prodded. He mostly just wants someone else to know, and he trusts Doctor Bob Ellis.

“In the small town of Castle Rock … Scott is engaged in a low-grade — but escalating — battle with the lesbians next door whose dog regularly drops his business on Scott’s lawn. One of the women is friendly; the other, cold as ice. Both are trying to launch a new restaurant, but the people of Castle Rock want no part of a gay married couple, and the place is in trouble. When Scott finally understands the prejudices they face — including his own — he tries to help. Unlikely alliances, the annual foot race, and the mystery of Scott’s affliction bring out the best in people who have indulged the worst in themselves and others.”