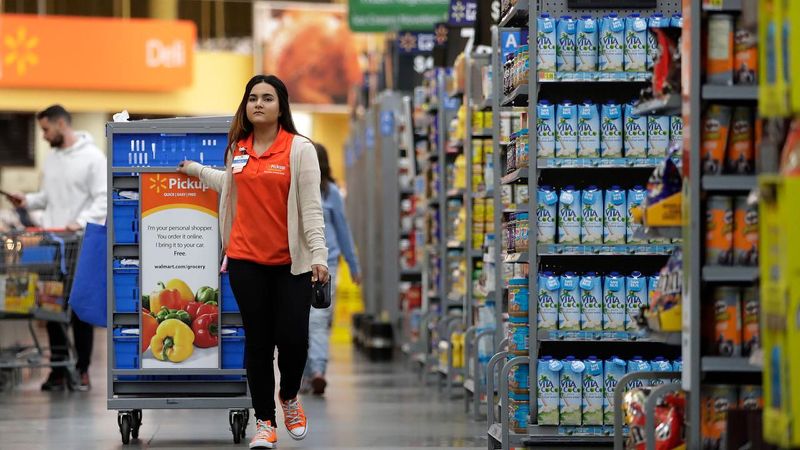 Walmart signed an agreement with Rakuten Kobo earlier this year to sell e-readers and ebooks online and carry a number of electronic readers in their retail locations in the United States. Walmart has just developed an ebook retail page and an e-reader page on their online website, but everything is placeholder right now. There is no word yet on the co-branded e-reader app for Android and iOS that the two sides are developing or when audiobooks will be available. We do know that the official launch of the digital bookstore on the Walmart website will be launched on August 21st.

All of the ebook listings right now are just fetching the metadata, such as cover art, author name and book description from Kobo. You can’t actually buy anything yet and most of the links you can click on divert you to the print section of the Walmart website. The Walmart digital section is a work in progress, but I find it interesting that the system is live, instead of on a production server.

Not only will Kobo books from major publishers be able to be purchased on the Walmart website, but self-published titles from Kobo Writing Life and StreetLib will also be available. This gives indie authors an expanded reach, which should lead to more sales.

Walmart is the second largest bookseller in the United States and they primarily focus on paperbacks and mass market paperbacks. They are not afraid that ebooks will cannibalize their print business because digital will bring in an entirely new audience.