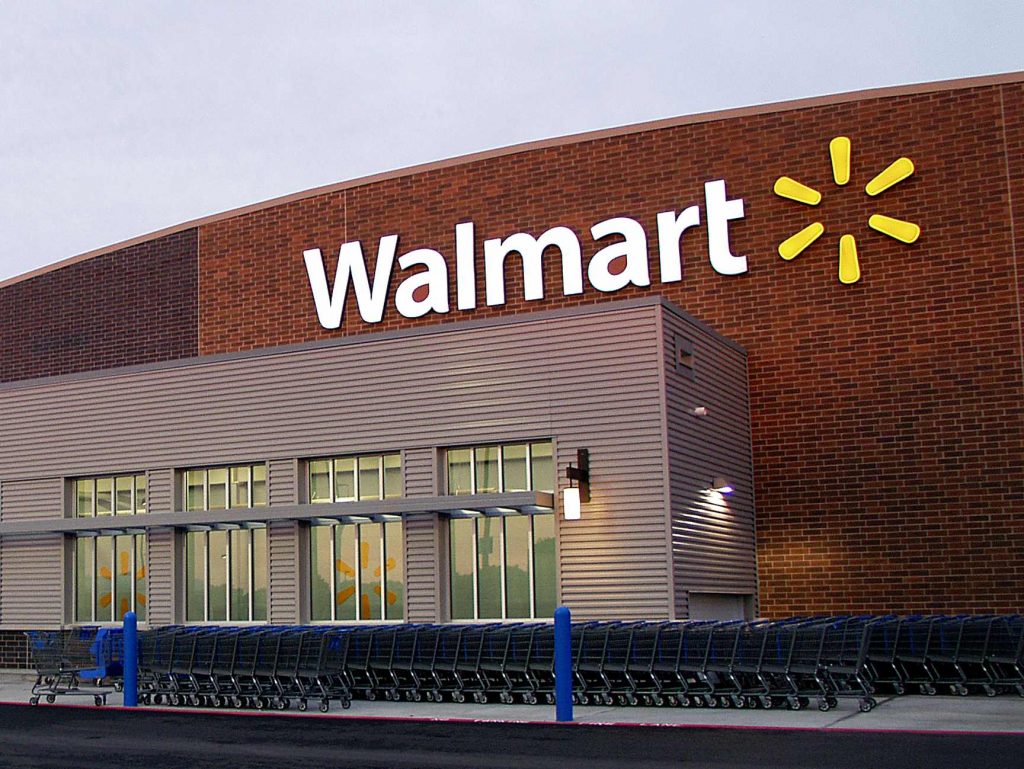 Walmart and Kobo announced a strategic alliance a few weeks ago, where the retailer will stock Kobo e-readers in hundreds of their stores in the United States and sell audiobooks and ebooks online. Walmart and Kobo will be running a co-branded app for Android and iOS to listen to your purchases. Will Kindle and Nook loyalists switch their allegiances to Walmart? Will people forgo buying their ebooks directly from Kobo and instead visit the Walmart website?

Kobo always sought to expand to international markets, where the Kindle was not entrenched. This has been one of the main keys to their growth. They sold e-readers in the US in the past, but in a very haphazard way. They signed an exclusive distribution deal with Borders Books, and a few months laters the bookseller went bankrupt. Kobo thought they had another in when Google pulled out of supplying indie bookstores with digital content and Kobo picked up the contract, but bookstores weren’t particularly keen on cannibalizing their own book sales to earn a few dollars for each unit sold, and a feeble commission structure for each ebook sold.

There are a little over 600 Barnes and Noble Bookstores in the United States and less than a dozen from Amazon. Indie bookstores help fill the gaps in smaller markets. Walmart has over 6,000 locations and many people depend on them for their daily shopping and they are one of the largest mass market paperback sellers in North America.

The digital audiobook and ebook industry desperately needs new sales channels to fuel growth. Amazon has dominated the US market for over a decade. Will Walmart be the golden goose that publishers have been waiting for?