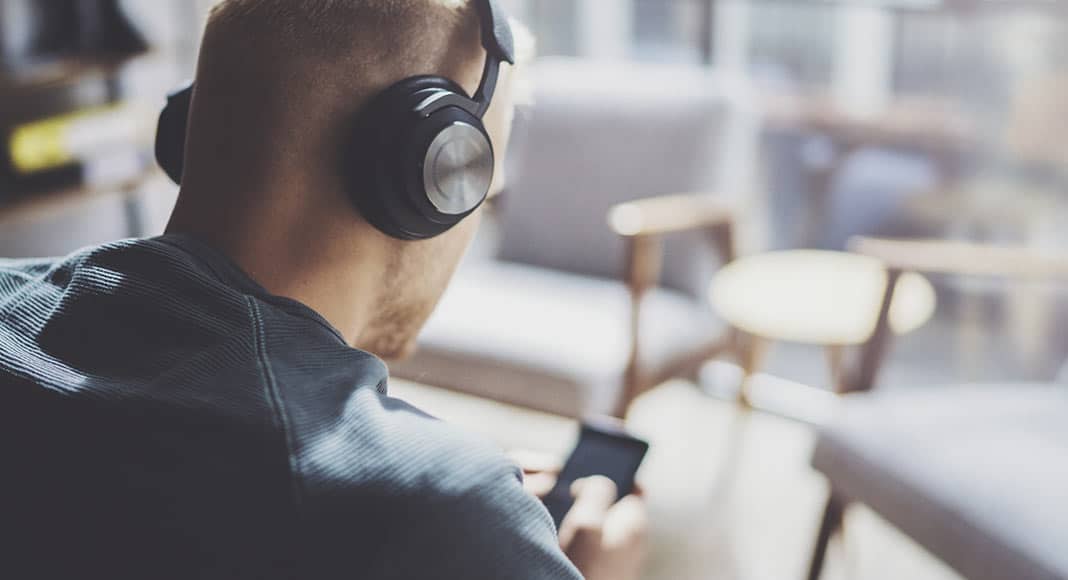 Russia is another country to be witnessing a steady rise in the popularity of audiobooks, as with many other parts of the world. Storytel, which has a strong presence in the country reported a 45 percent rise in audiobook downloads which is higher than the 35 percent rise it has witnessed in the rest of the world.

Storytel also stated audiobooks started gaining popularity in Russia ever since they started operations in the country four years ago. The company is attributing much of that to the several audiobook projects that they launched ever since. These include the launch of the audio series Shadows of the Teutons by Alexei Ivanov or The Outpost by Dmitry Glukhovsky. Also, renowned voice actors and narrators lending their voice to the audiobooks have been another reason for their success.

However, it is the home-grown audiobook producer, LitRes that happens to be the dominant player in the segment with about 70 percent share of the market. Sergey Anuryev, general director of LitRes stated in an interview with Publishing Perspectives they are still at the cusp of an ensuing audiobook revolution. Anuryev pegged the audiobook market in Russia to be estimated at around 740 million rubles for Q1, 2021 but is estimated to cross the three billion rubles mark by the end-2021.

Such has been the demand for audiobooks that it went on to exhibit a higher growth than eBooks during the first half of the year. Audiobooks seem to have a larger appeal thanks to the many conveniences it offers, which includes the ability to catch up with the reading while being engaged in other works. With audiobooks, users aren’t tied to an eBook for hours or even days on end. Since they can continue listening while continuing with other chores, users end up consuming far more books than would have been possible with eBook or print.

For instance, longs drives can be far less boring with an audiobook giving you company. In fact, Anuryev said they are expecting demand for audiobooks to rise even further now that the pandemic-induced travel restrictions are slowly receding. These apart, audiobooks have also emerged as the favored means of keeping a child engaged while still catering to their creative and intellectual growth. Since this does not involve staring at a display, this can be a lot more beneficial for their eyes as well.

On the whole, what is amply clear is that the Russians are the latest to be smitten by the audiobook craze and the prospects for growth are immense.