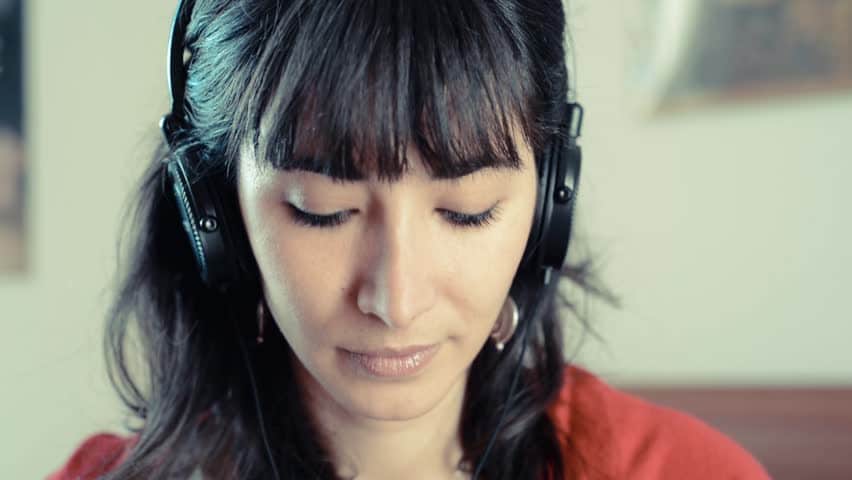 Storytel launched in 2005 and is the dominant audiobook subscription service in the Nordic countries. In the past few years they have branched out across Europe in a quest to rival Audible. When I spoke to CEO Jonas Teller a few months ago he said his big goal of 2018 was to “launch in a couple of new markets and to create local language audiobooks in the markets where we are present.”

Storytel has just set up shop in the United Arab Emirates and is offering both Arabic and English audiobook titles. Their initial offering comprises of 350 titles in Arabic, including best-selling books by Abdel Quddous and Ahmed Khlaed Tawfik.

In order to be a dominant force in the UAE, Storytel is committed to increasing Arabic titles in the catalogue significantly. The aim is to build the best and most extensive Arabic audiobook catalogue by launching at least one Arabic audiobook per day throughout 2018. On top of that, Storytel will also introduce Storytel Original series in Arabic. These are 10 episode series written especially for audio consumption.

In order to build public awareness about the new Storytel offering, they will be one of the key participants of the Abu Dhabi International Book Fair. Between April 25th and May 1st, Storytel will introduce the service to fair’s visitors through its booth and over 60 Arabic publishers who have partnered with Storytel.

Later this year Storytel will also be launching their audiobook service in Bulgaria, Italy and Turkey.