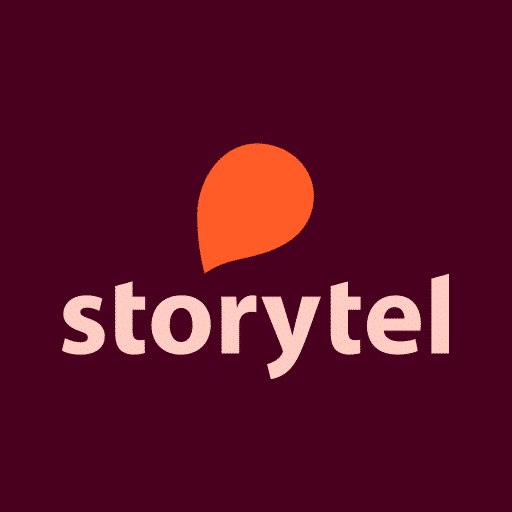 Storytel has announced it will now be offering Tamil language audiobooks in India, which is just one of the several other Indian languages that the audiobook and e-book platform has been supporting in the country. As of now, there are going to be more than a thousand audiobooks available in the Tamil language. It has scores of Tamil eBooks to offer though, which includes those penned by several renowned authors. Those include the likes of Kalki, Sandilyan, T Janakiraman, Ashokamitran, and Perumal Murugan, to name a few.

On offer are audiobooks that cover almost every genre of reading, be it crime, sci-fi, classic literature or contemporary titles, history, biographies, children’s stuff, or whatever. The best part is of course the choice of voice actors to narrate the stories. This assumes a lot of importance as any compromise on this front will lead to a less than ideal listening pleasure.

In view of that, some of the most prominent names so far as voice actors are concerned are involved in the project. Those include Lakshmipriyaa Chandramouli, Raaghav Ranganathan, Nithya Raveendhar, RJ Balaji Venugopal, and Saveetha Radhakrishnan, among others.

The above should also be a boon for those who might have always wanted to explore Tamil literature but don’t know to read Tamil or don’t have the time. Listeners just have to tune in to the audiobooks of their choice and that’s it. All for a monthly subscription of Rs. 149 per month.