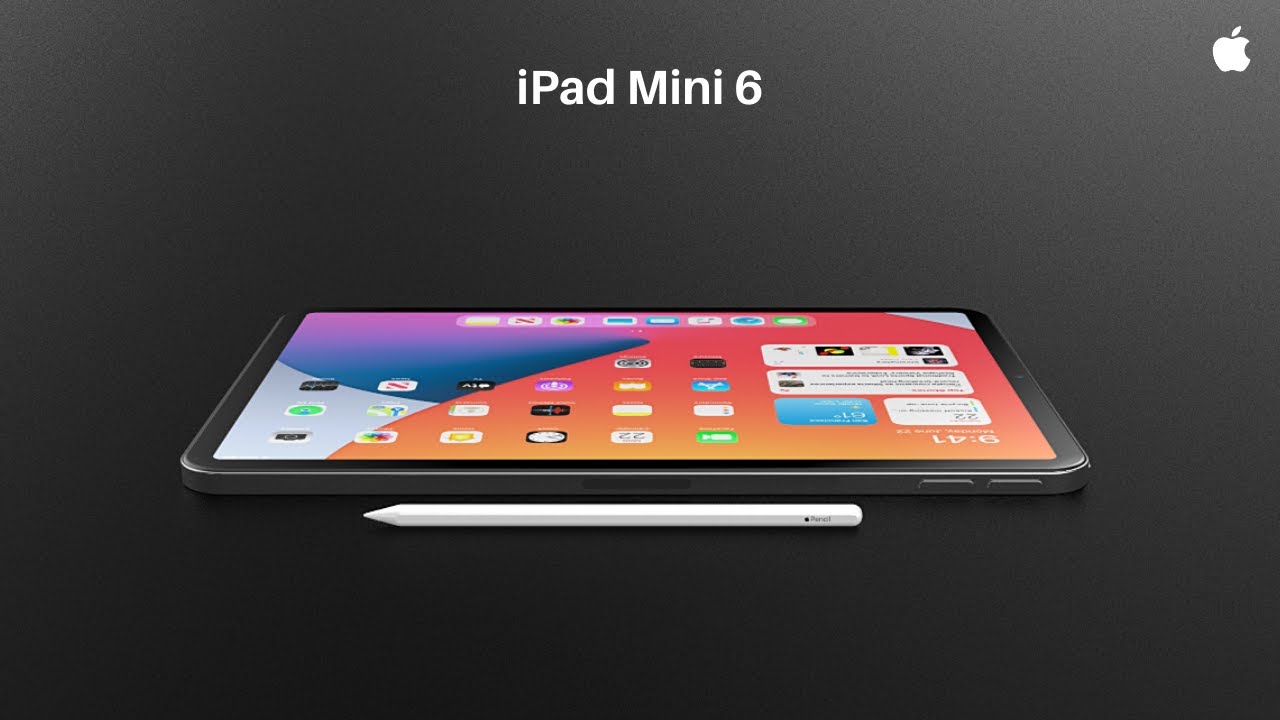 Here is something that was being speculated all this while, that the all-new iPad Mini due out this fall will come with a mini-LED display. This has been revealed in a DigiTimes report citing sources in the supply chain that claimed it is Radiant Optoelectronics that would be supplying the backlit components.

The report further added that the shipment of the mini-LED backlight units will begin in Q3, 2021, which will be followed by mass production in the fourth quarter. The displays are meant for use in both the iPad Mini 6 as well as the new MacBook Pro devices also in the making.

All of this again shouldn’t come as a surprise as noted Apple analyst, Ming-Chi Kuo had predicted the use of a mini-LED display for the iPad Mini 6 back in 2020 itself. More recently, we came across reports that stated the new iPad Mini is going to be launched this fall.

This was followed by leaks of several renders that revealed a complete design overhaul of the iPad Mini 6, which includes slimmer bezels on all sides similar to what we have seen with the iPad Air or the iPad Pro. Also, the Home button has been done away with so that the power button will also serve as the means for user authentication. More recently, there have been rumors about the A15 Bionic chip making up the core of the iPad Mini, the same that would also be powering the upcoming iPhone 13 as well.