You are here: Home / Audiobook News / Tantor is no longer selling audiobooks directly 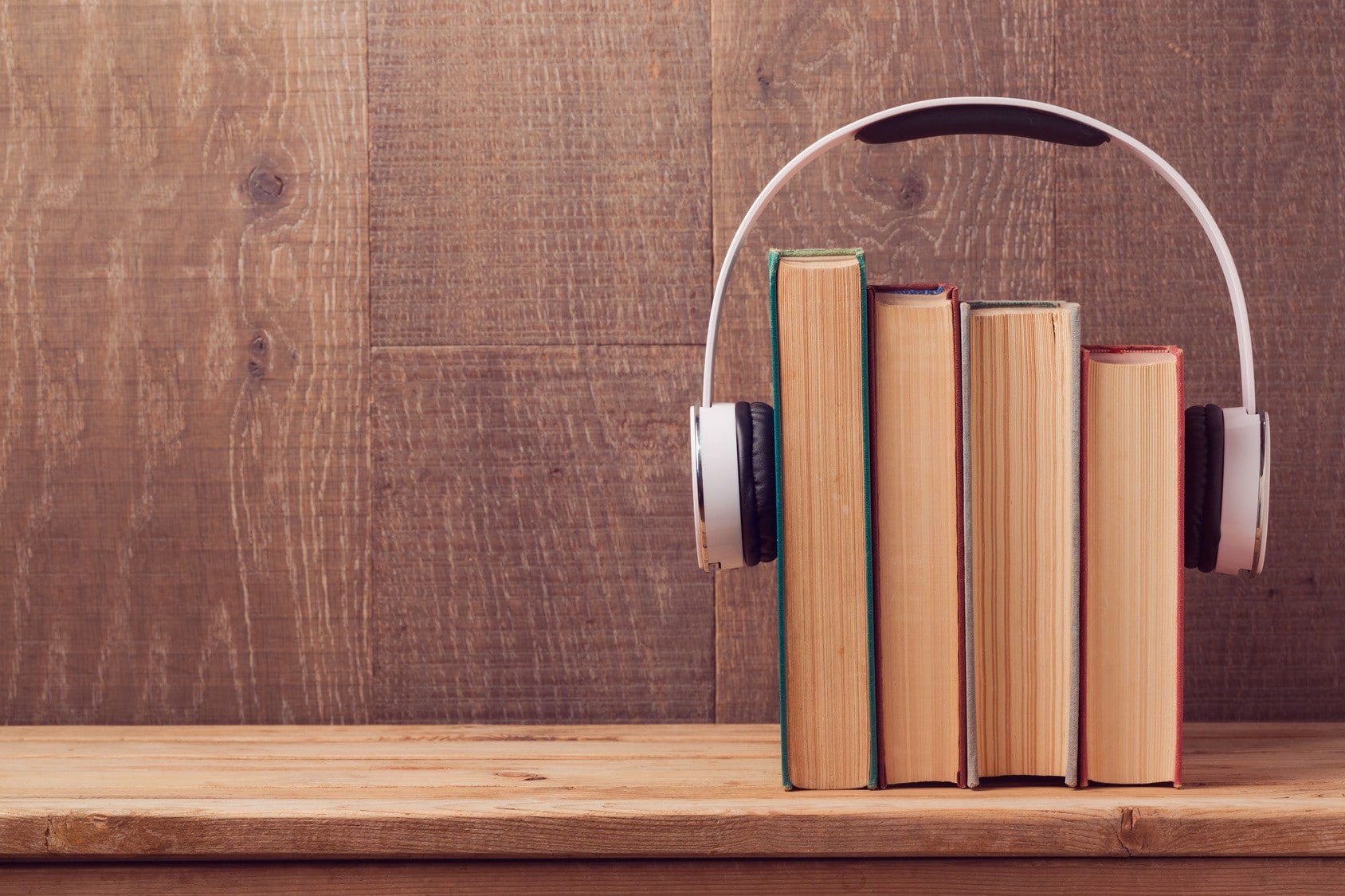 Tantor Media was founded in 2000 and is currently an imprint of RB Media. They produce their own audiobooks and has been selling them for over a decade. The company has announced that they are no longer going to sell audiobooks directly on their website and customers have until March 31st to download their content, before it is unavailable forever.

Tantor will continue to distribute their audiobooks through all of their normal retail channels, such as Audible and Downpour. The company did not disclose exactly why they decided to stop selling audiobooks directly, but it was likely due to lack of sales.